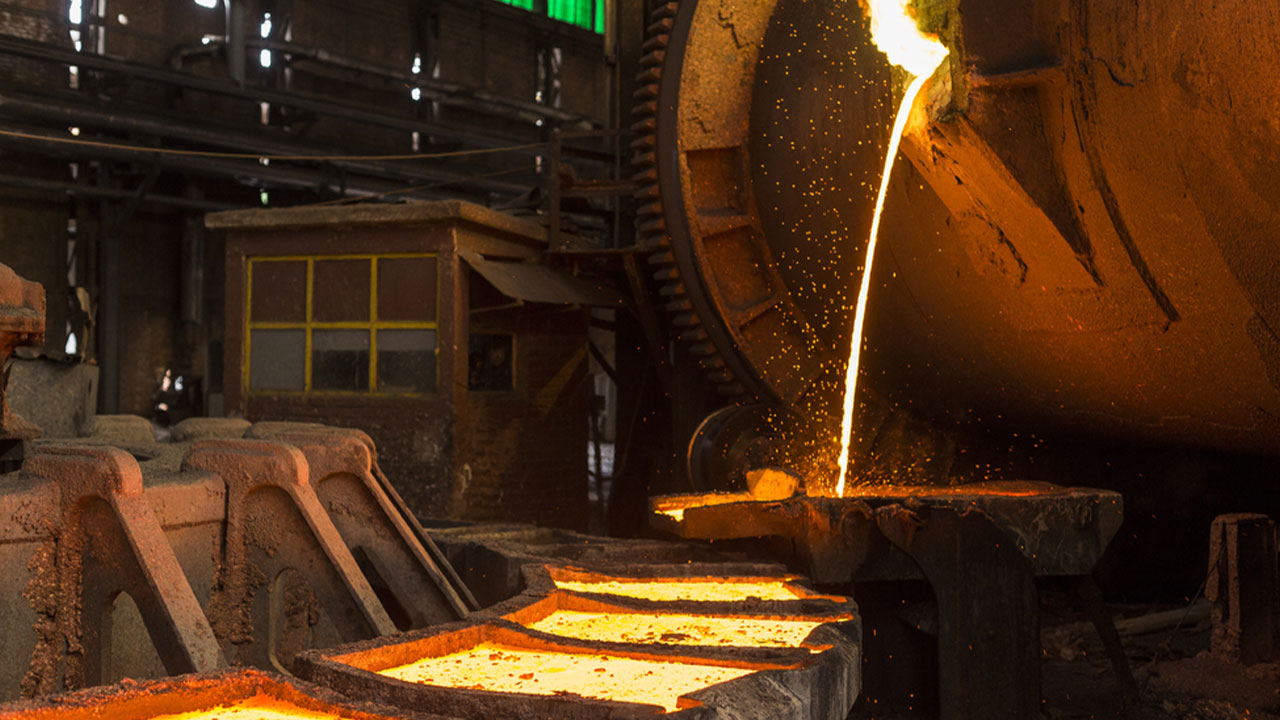 Copper Mountain Mining (C6C) has announced its results for the first quarter, noting that COVID-19 has not affected its results.

Revenue for the quarter totalled roughly A$54.7 million. This amounted to a loss of $0.17 per share for the quarter, primarily due to the inclusion of non-cash foreign exchange loss equating to $0.14 per share related to the company’s debt, which is traded in U.S. dollars.

“We rapidly responded to the potential market impacts of COVID-19 in early March with our announcement of a revised mine plan in light of copper price uncertainty,” Gil stated.

“While this mine plan has now been fully implemented and the company is efficaciously reducing expenditures, unit costs remained higher in the early part of the quarter as we were still operating under the previous mine plan,” he said.

The junior miner also secured a deal with Mitsubishi Materials Corporation to extend the maturity of the company’s funding advances out to June 30, 2023. This has boosted Copper Mountain’s working capital by $135 million for the three-year period.

Copper Mountain Mining is trading flat at 43.5 cents per share at 10:22 am AEST.

C6C by the numbers