Institutional investor, Delphi has committed to the placement, following which it will hold a 19.99 per cent equity in Corazon.
ASX:CZN      MCAP $9.159M 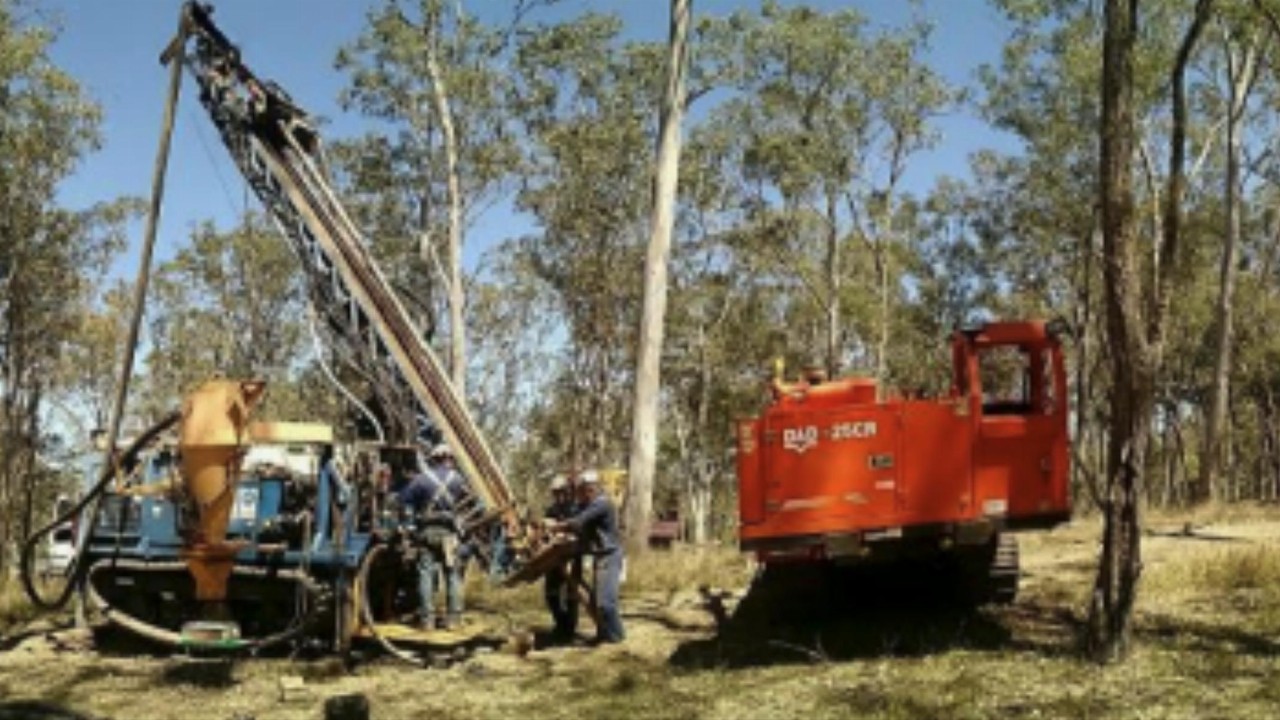 Corazon Mining (CZN) is set to raise $710,000 through a placement to its largest shareholder to fund exploration at its Lynn Lake project in Canada.

Institutional investor, Delphi Unternehmensberatung Aktiengesellscha has committed to the placement, following which it will hold a 19.99 per cent equity in Corazon.

With headquarters in Heidelberg, Germany, Delphi’s primary business objective is to invest its own funds into a portfolio of companies, primarily in the resources sector.

In addition to the equity hold, the placement reinforces Delphi’s position as the company’s largest shareholder.

The equity raise follows Corazon’s announcement last week that it had discovered a new 3.5-kilometre target at the Fraser Lake Complex within the Lynn Lake nickel-copper-cobalt sulphide project.

With the funds, the company plans to advance exploration activities at the project and commission geophysical surveys, which CZN said are critical for more detailed target definition ahead of drilling scheduled in the New Year.