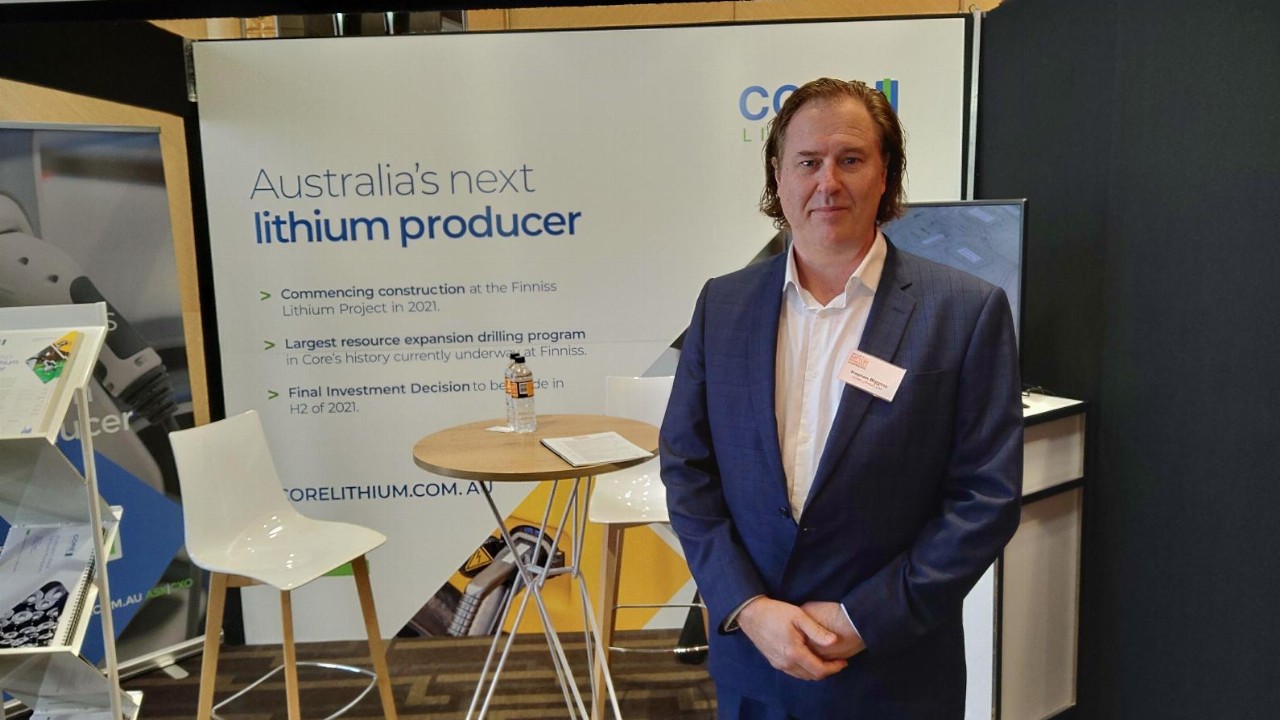 Lithium miner Core Lithium (CXO) has successfully tapped institutions for $91 million in the first part of a major fundraising plan.

The company placed some 293 million shares at 31 cents each to institutional investors to raise the money, with both domestic and international investors showing support for the raise, according to Core.

This issue price represents a 2.4 per cent discount to Core Lithium’s five-day volume-weighted average price (VWAP) from before the placement was announced earlier this week.

Further to the placement, Core has another $49 million worth of funds headed its way thanks to an upcoming share purchase plan and an investment from Chinese lithium giant Ganfeng.

Core said the fresh cash injection will be used to fund construction, regulatory, exploration, and other work at its flagship Finniss Lithium Project in the Northern Territory.

What’s more, the company said thanks to the capital raise, it is now fully funded to complete the first round of development at the project.

Core Managing Director Stephen Biggins said the company is pleased with the “overwhelming support” it received for the $91 million placement.

“Together with the Gangeng equity investment and the share purchase plan, we are now fully funded to complete Stage One development of Finniss and have the financial flexibility to assess future growth initiatives,” Mr Biggins said.

“With the support of our high-quality shareholder base, we look forward to executing on our plan to commence anticipated first production in late-2022.”

Now that the placement has been completed, Core Lithium plans to launch a $15 million share purchase plan by the end of this week.

Under the purchase plan, eligible shareholders can subscribe for up to $30,000 worth of new Core shares at the same price as the placement.

The purchase plan is slated to open on Friday, August 13, and close on Thursday, September 2.

As for the Ganfeng investment, the China-based lithium giant has agreed to invest $34 million in Core at 33.8 cents per CXO share — a 10 per cent premium to Core’s 10-day VWAP from before the capital raise was announced.

This investment comes alongside an offtake deal under which Ganfeng will buy 75,000 tonnes of Finniss lithium per year for over four years.

Core Lithium shares burst out of a trading halt this morning to quickly tack on over 16 per cent within the firsts few minutes of trade.