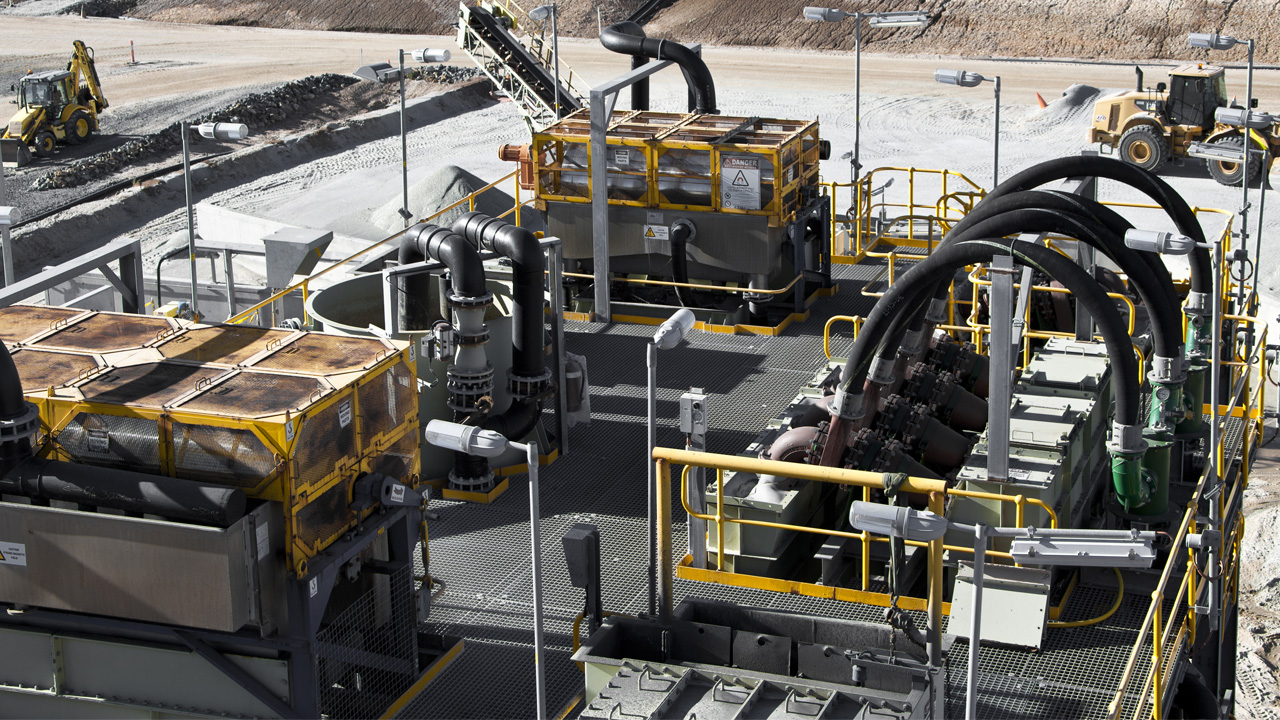 The investment, valued at 2.5 per cent of gross revenue through Core’s wholly owned subsidiaries, was bought by Canadian company Lithium Royalty Corporation (LRC).

Notably, LRC has also invested in big hitters Galaxy Resource’s Mt Cattlin Lithium Mine. Core won’t be taking LRC’s money to the bank though, instead the company is pledging the investment to further developing the project’s rate of output.

“We are delighted to have the support of Lithium Royalty Corporation in the form of a Royalty arrangement which contributes toward the Company’s plans to transition from developer to miner,” Core Lithium Managing Director, Stephen Biggins said.

Specific plans the company’s flagship has been revealed. These include expanding lithium resources, reserves and the mine’s life, and achieving full approval for plant construction from the Northern Territory Government.

Core is also currently seeking offtake agreements for the project.

A total of $6.875 million of the major deal will be paid upon execution. The additional $1.25 million is pending under Core announcing a 15 million tonne mineral resource estimate at Finnis and achieving operations at a minimum of 14 consecutive days.

Accordingly, LRC’s earned royalties will be set to 2.115 per cent upon execution of the deal and increased to 2.50 per cent after satisfaction standards are met.

“The recently completed [study] details the profitability and rapid payback of the near development ready, Finniss Lithium Project, which we expect to generate attractive returns for our shareholders,” Stephen said.

Share prices in CXO have dipped 10.4 per cent today however, marking a price of 4.3 cents per share. The company’s market cap is currently $33.33 million. 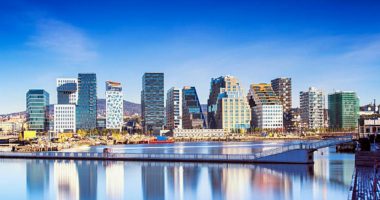