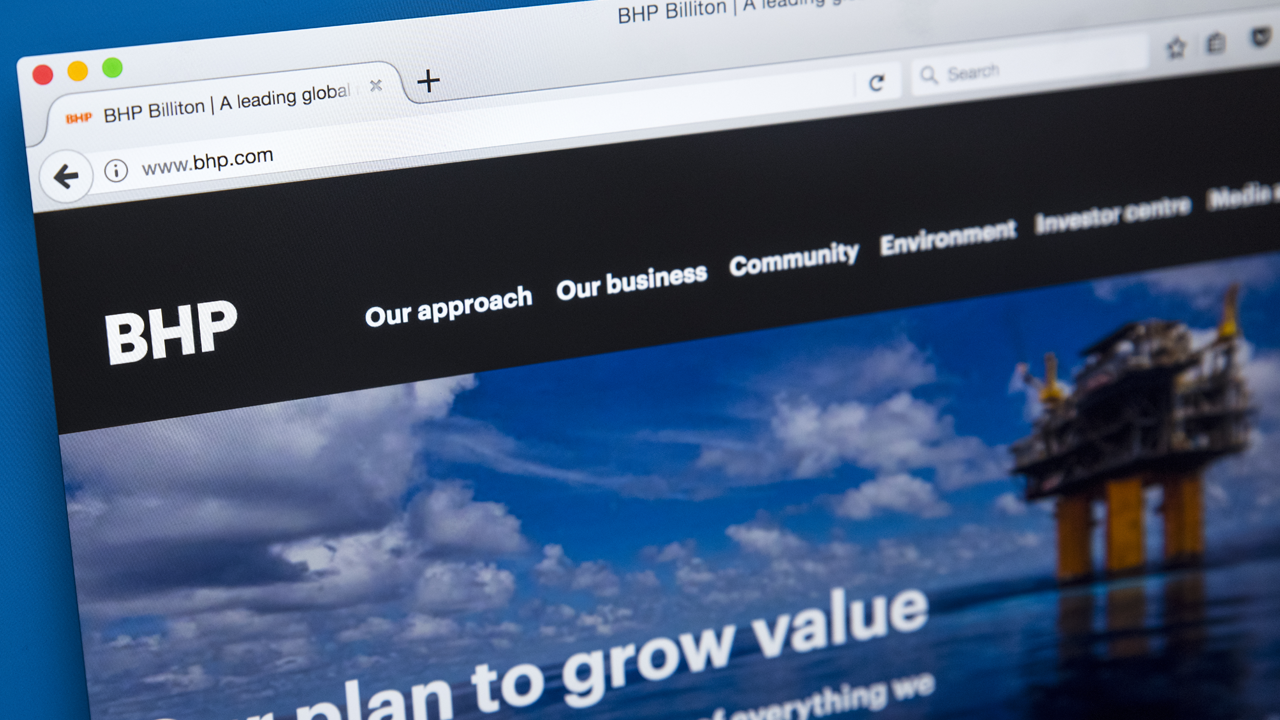 Aussie shares looked set to finish lower for the week after declines in resource stocks drove the index into the red.

The ASX 200this morning fell for the first time in three sessions, dropping 11 points or almost 0.2 per cent to 6706. The index started this week at an eleven-and-a-half-year high, but hit reverse after strong US jobs data unsettled investors betting on US rate cuts. Those doubts dissipated as the week wore on, but the recovery was hampered by a rally in the dollar. The Aussie was lately up almost a fifth of a cent at 69.85 US cents.

Tech leader Afterpay skidded 3.9 per cent to a two-week low. The increasingly crowded buy-now-pay-later financial services sub-group has delivered shareholders stellar returns this year. Quickfee, which listed this week billing itself as the “Afterpay of legal fees”, surged 150 per cent yesterday on debut and added another 10 per cent this morning.

The big banks cushioned the index from a deeper fall. CBA put on 0.7 per cent, NAB 0.4 per cent and Westpac 0.5 percent. ANZ, which yesterday closed at a seven-week low, bounced 0.2 per cent.

Today’s market retreat came despite fresh records on Wall Street overnight as health stocks surged on news the White House had abandoned plans to curb rebates on medicines. The S&P 500put on 0.23 per cent and the Dow 0.85 per cent.

Hot today: shares in coal exporter Coronado Global Resources moved within reach of a record close following reports that BHP is looking to divest its thermal coal operations. Pressure from investors has seen Rio Tinto exit the space and other mining majors, including Anglo American have reduced production in response to environmental concerns. Coronado, which has mines in Queensland and the US, rallied 17 cents or 4.9 per cent this morning to $3.65.

Not today:aerial imaging specialist Nearmap has more than doubled in value this year to $1.7 billion on growth expectations. The shares suffered a setback this morning after the company confirmed that record portfolio growth has yet to turn into significant profits. Shares fell 8.9 per cent after the company announced it had broken even last financial year, in line with guidance.