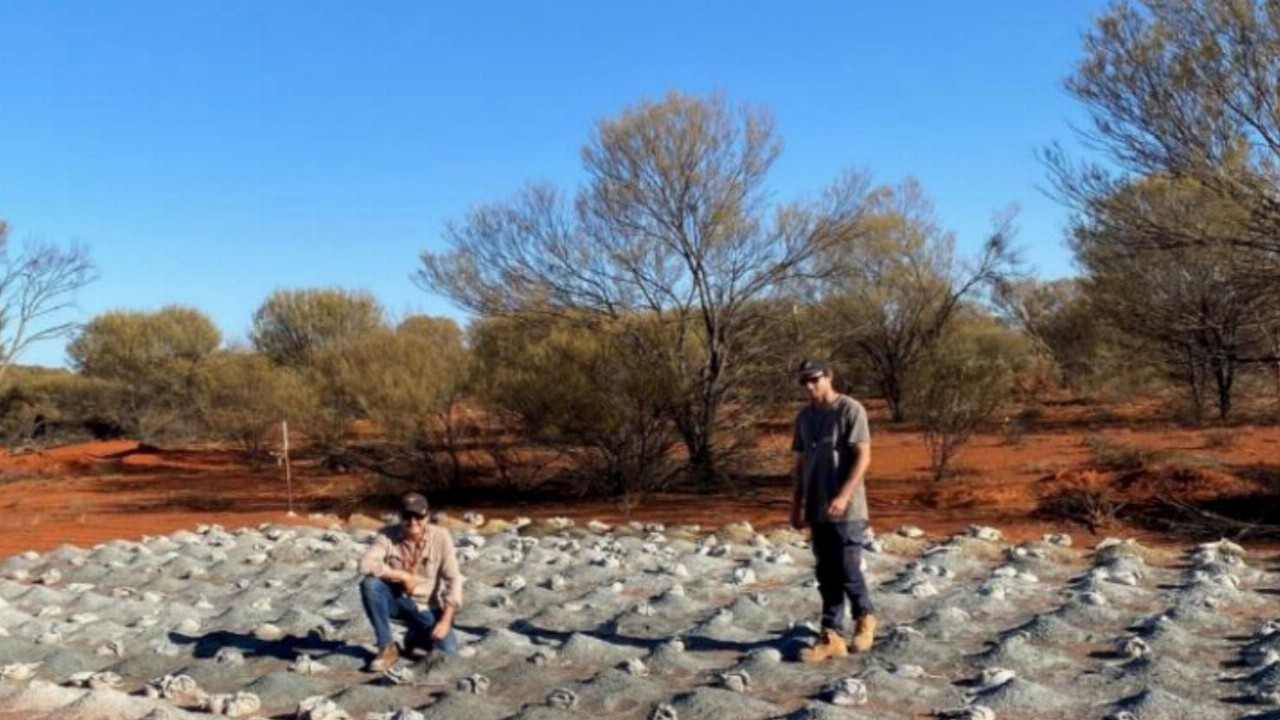 The company completed a 16-hole reverse circulation (RC) drilling program at the Mt Venn and Eastern Mafic prospects within the WA-based project.

While assays are yet to be received for the latest round of drilling, 11 of the 12 holes drilled at the Mt Venn prospect intersected sulphide mineralisation. The last hole was abandoned at 20 metres due to drill rig limitations.

Four holes were drilled at the Eastern Mafic prospect to test “high potential” targets including Anomaly 13, a previously drilled electromagnetic (EM) conductor which intersected 7.1 metres at 0.7 per cent copper, 0.2 per cent nickel and 0.04 per cent cobalt from 270 metres including one metre at 3.1 per cent copper from 275.2 metres.

All four holes successfully intersected narrow sulphide mineralisation, however, initial observations show the holes haven’t “significantly upgraded” these prospects and any further work will depend on the assay results.

“The distribution of copper sulphides at Mt Venn – which are visually observed and supported by in-field XRF analysis – is particularly pleasing and we eagerly anticipate confirmation of the tenor of this mineralisation from assay results and imminent follow up RC and diamond drilling,” he said.

Cosmo Metals expects lab results before the end of the month and in July, it will resume between 1000 to 1500 metres of drilling at Mt Venn to test mineralisation at depth.

The company is also working on delivering an exploration target for the Mt Venn project which will be released shortly.

CMO shares were up 16.7 per cent to trade at 14 cents at market close.

CMO by the numbers