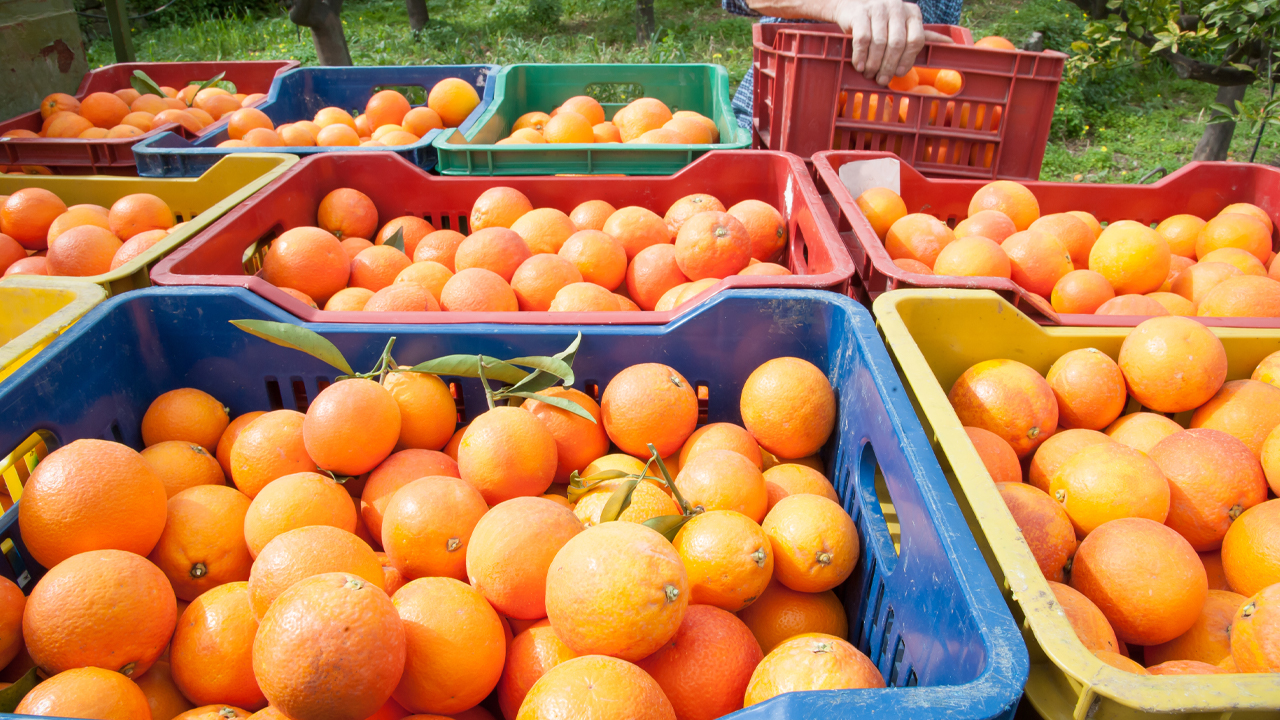 Costa Group has provided updates regarding the hailstorm that occurred in the Riverland region on November 5, 2019.

A severe thunderstorm warning was issued on November 5 around 5 pm with most of the hail damage being inflicted an hour later.

This is similar to a hail storm that hit three years ago devastating properties from Taylorville to Yamba and totalling up to $100 million in damages.

Costa subsequently undertook significant work in the past few days to form a preliminary assessment of any impact the storm may have had on its farms.

Three of Costa’s seven citrus farms, Yandilla, Kangara and Amaroo, were affected by the storm.

These farms have an approximate total area of 1700 hectares and two-thirds sustained little or no impact.

The trees on those parts of the farms affected have not sustained any structural damage, the only damage being on the early stage fruitlets that are naturally forming on the trees at this time of the year.

As a natural part of the citrus growing process involves the falling of some fruitlets, Costa anticipates that more of them that fall this season will be damaged with the majority of the undamaged ones remaining on the trees.

However, this will not be known until the normal conclusion of the cycle in CY19 which occurs over the early summer period.

Therefore, a more thorough assessment will be undertaken early next year.

This storm comes after Costa’s statutory net profits fell 15 per cent for the first half of CY19.

At the time the company credited this slump to crumbly raspberries, fruit flies, high water costs, and low demand for mushrooms.

In positive news, with the 2019 harvest reaching its conclusion there will be no financial impact for the remainder of CY19.

On the basis of there being no significant tree damage, it is not expected that there will be any impact in CY21.

It is also not expected that there will be any impact on yields in CY20 however, there may be some impact on the quality of the crops which, if it happens, may have an impact on pricing in CY20.

Based on the current information, if some of the quality of the crops is impacted then Costa estimates EBITDA-SL (earnings before interest, taxes, depreciation and amortisation) between $4-$6 million and a corresponding NPAT-SL (net profit after tax) between $3-$4 million in CY20.

However, given that it’s too early to predict how other parts of Costa’s portfolio will perform in CY20, it’s too early to determine whether any impact from this event will result in a change to the recently announced CY20 forecast.

Costa’s share price is up 1.45 per cent with shares trading for $2.79 each at market close.

CGC by the numbers