COVID-19 continues to chip away at car manufacturers’ production capabilities 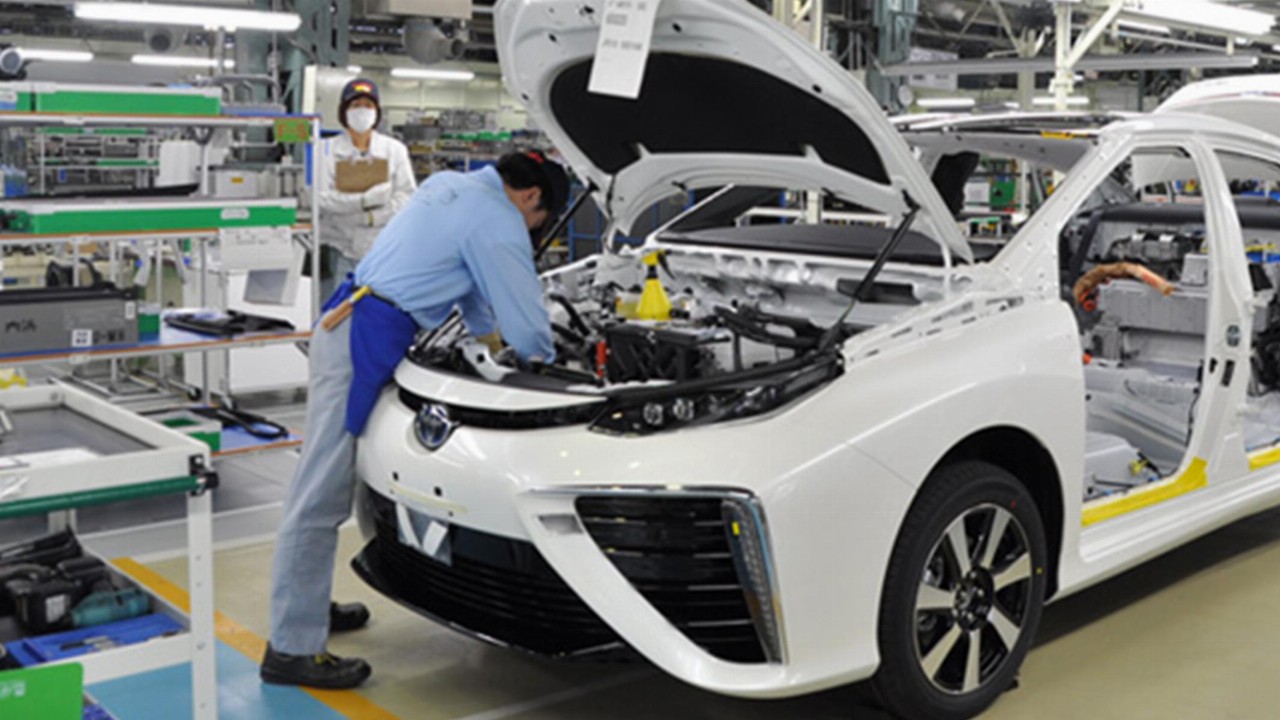 Two of the world’s largest car manufacturers, Toyota and Volkswagen, said there was not enough semiconductor chips available to sustain their production needs.

Toyota has confirmed it would have to slash September’s production figures by 40 per cent, affecting Japanese and US productions hubs. Meanwhile Volkswagen flagged potential output reductions from its plants this week, stating the chip industry was “volatile”.

“We currently expect supply of chips in the third quarter to be very volatile and tight,” Volkswagen’s spokesperson told Reuters.

“We can’t rule out further changes to production.”

The automotive industry has begun competing with other industries to access the chips, which are used in everything from emergency braking to fuel management.

At the same time, rolling lockdowns within the factories producing the chips have been blamed for the shortages, with several Asia Pacific nations reporting spikes in COVID-19 cases.

Ford said it would also halt production this quarter, announcing it couldn’t produce any more of its popular F-150 pickup truck in the US due to chip shortages and supply chain issues.

Stellantis, the owner of car brands such as Fiat, Peugot, Chrysler, Dodge and more, joined the group of manufacturers halting productions.

The company said it would halt production at its plant in France and cut output at other factories in the nation.