Vmoto (VMT) has released a positive market update, revealing international unit sales have risen 42 per cent, compared to the same period in 2019.

The good news didn't stop there, Vmoto used today's update to also notify shareholders it now believes the COVID-19 pandemic will actually bolster its business in the long run.

"The impacts from COVID-19 on personal and public transportation and government initiatives are favourable to Vmoto and are expected to have longer-term positive impacts to our business as Vmoto’s business to consumer (B2C) and ride-sharing products enable consumers to travel with flexibility, while adhering to social-distancing rules," the company said in today's update.

Increased demand and usage of food delivery services are also expected to help the company grow.

Vmoto has already signed a new contract with one food delivery service, Go-Sharing, which operates in the Netherlands, with an additional 1200 units to be delivered between July and September 2020.

A previous 2000 units were delivered earlier this year to the same business.

Meantime, Vmoto announced it had signed a number of exclusive distribution agreements with international distributors across Japan, Costa Rica, Panama and Thailand.

The agreement includes for the warehousing, distribution and marketing of its range of electric two-wheel vehicles in those regions. 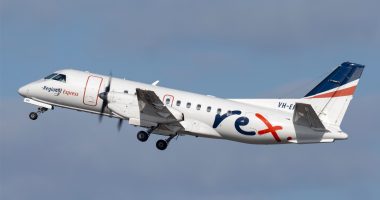 " Regional Express (ASX:REX) preparing for take-off with the big airlines

Regional Express (REX) is ready to take on Qantas and Virgin as it plans on creating a new domestic operation. 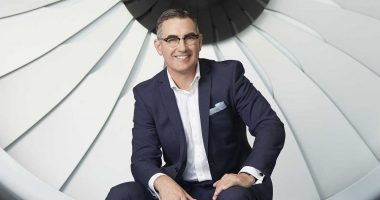 " What Virgin (ASX:VAH) bidders Bain and Cyrus are doing to win industry support

As the deadline inches closer for Virgin Australia (VAH) to pick a new owner, the final two contestants are attempting to win support 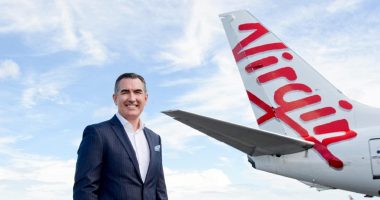 " Virgin Australia (ASX:VAH) reported to stay based in Queensland

Set to appoint a new owner by next Tuesday, Virgin Australia (VAH) is reportedly set to keep its headquarters based in Brisbane.