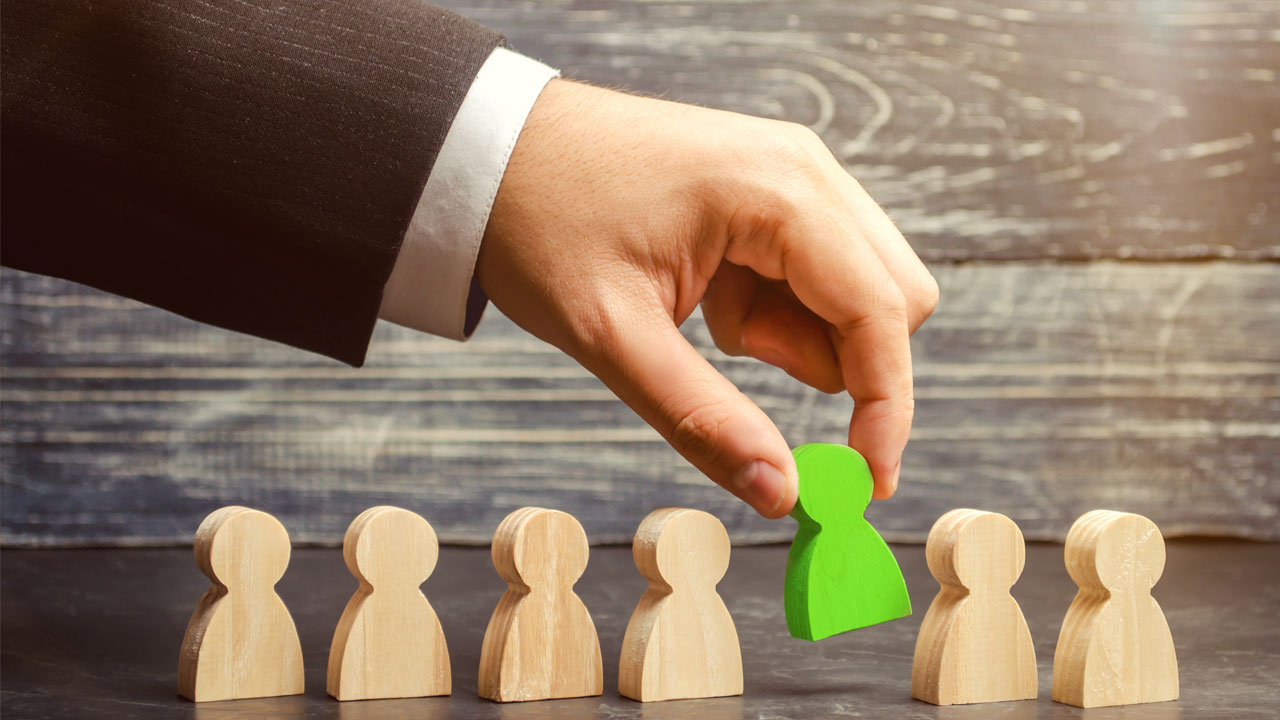 Dr Ramsay has been a Director of the company since 2012 and is considered an integral member in the development of Coziron’s projects.

While he has over 35 years of experience in the geology industry, Dr Ramsay has worked across a range of commodities.

The experienced geologist has played a key leadership and technical role in the recent discovery of high-grade gold mineralisation at Top Camp in the Pilbara region of Western Australia.

Coziron recently began a drilling program at the Top Camp Prospect, which is part of the Croydon Project. In late 2019, the company completed maiden drilling which uncovered extensive areas of shallow historical workings and anomalous soil geochemistry.

Significantly, nine of the 13 holes intersected gold mineralisation at over 0.5g/t. The best intercept was eight metres at 10.2g/t gold from 135 metres in hole CRC007.

Since this drilling program, other gold discoveries have been made on nearby tenements. These include De Grey Mining’s major Hemi discovery less than 100 kilometres from Top Camp.

Due to Top Camp’s encouraging results and the Hemi discovery, Coziron plans to ramp up exploration activities.

“The recent discovery of Hemi by DeGrey Mining within 100 kilometres of CZR’s Top Camp gold discovery provides CZR a unique opportunity to be amongst the first-movers in the re-examination of a region in the Pilbara that is now generating orogenic gold discoveries,” Rob said.

“I am thrilled to be invited to lead CZR. These are amazing times,” he added.

Dr Rob Ramsay will commence his roles starting on June 1, 2020.

Company shares remain in the grey, trading flat at 1 cent each at 3:55 pm AEST.

CZR by the numbers