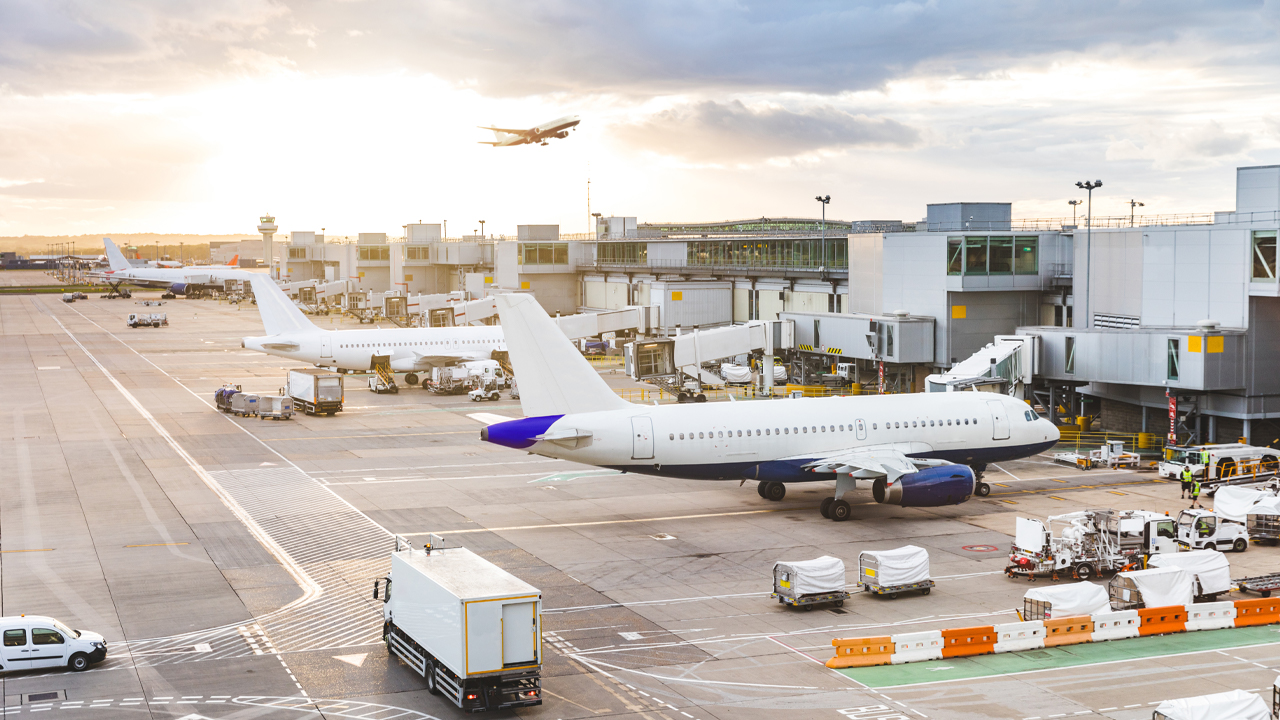 CIMIC Group subsidiary CPB Contractors has won an earthworks project for the construction of the Western Sydney International Airport.

CPB will deliver the airport’s bulk earthworks, to generate revenue of approximately $323 million.

This is the second project to be awarded under the Western Sydney Airport joint venture, following from the award of an early earthworks package in July 2018.

“CIMIC is proud to play a continuing role in this important facility, which will be a major catalyst for economic development and employment in Western Sydney,” CIMIC CEO Michael Wright commented.

Bulk earthworks include the overall topographical and drainage design for the entire airport, and detailed design and construction of the earthworks and drainage for the area.

CPB is also currently delivering $400 million in airfield works for the Brisbane Airport, in hopes to increase the capacity to half-a-million flights by 2045.

In 2016, CPB, partnering with Alliance, delivered the $1 billion Gateway WA Perth Airport and Freight Access Project ahead of schedule. This created a world-class transport network to support the growth of the State.

Work will begin later this year and is scheduled to be completed in 2022, with the airport scheduled to open in 2026.