Cradle Resources (ASX:CXX) legal battle drags on due to Coronavirus 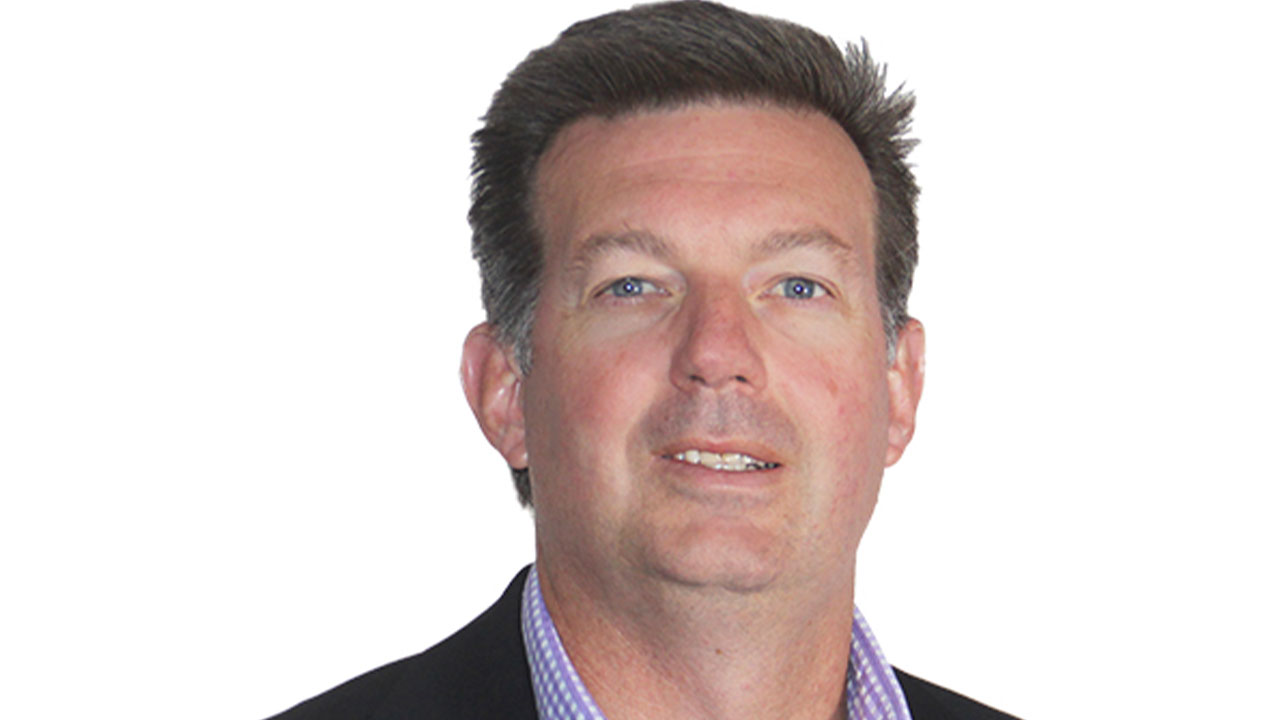 In its latest quarterly update, Cradle Resources (CXX) has spoken out regarding its legal battle with joint venture partner Tremont Investments.

Cradle remains locked in its dispute with the private equity-backed Tremont Investment, who offered a $55 million takeover bid for the company in 2017.

The dispute centres around a clause within the shareholders agreement, and whether or not a definitive feasibility study has been delivered within that agreement on the Panda Hill project. Cradle Maintain says it has, Tremont maintains it has not.

The initial arbitration was scheduled for mid-2019, but both companies agreed to delay the arbitration for a year to work out a simplified shareholders agreement, which Cradle says is progressing well.

Cradle’s flagship asset is its Panda Hill Niobium Project, a joint venture between the two companies. Cradle has also stated it are looking for other projects to sink their teeth into and now is a very good time for a company with a decent balance sheet to snap up some cheap assets.

Tremont is backed by Denham Capital, one of the largest investment firms in the world.

The new arbitration date was scheduled for May 2020, but with coronavirus travel and site restrictions, that date looks to be in doubt.

Cradle has said that, should the dispute over the feasibility study be resolved, then both companies would make a decision to proceed with the construction of a mine on the site.

A decision to advance a mine would require Cradle to provide funding to the Panda Hill Project based on its rata shareholding in the project, or dilute its holding based upon a value of approximately $30 million, plus contributions.

Cradle maintains a cash balance of $1.3 million, with minimal overheads.

Cradle Resources is trading at $0.035 per share in early morning trade.

CXX by the numbers