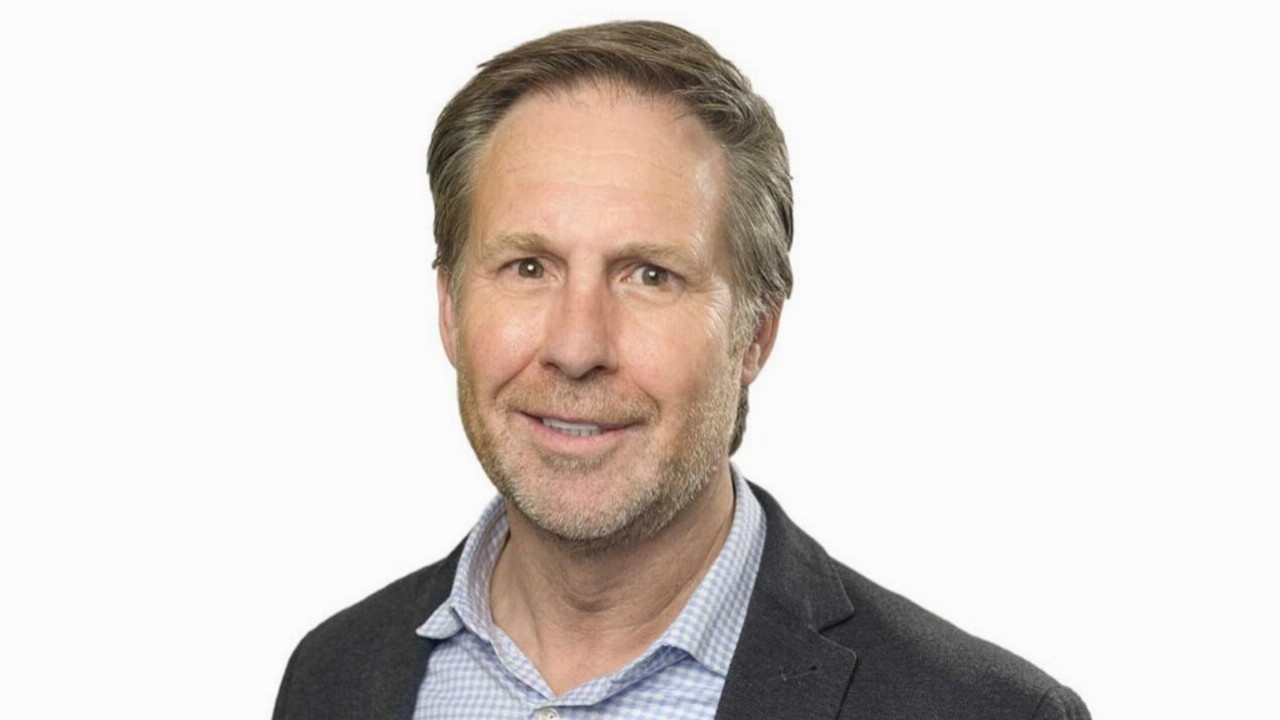 Receivables management solution provider Credit Clear (CCR) has signed two new clients which are set to boost revenue by between $1.6 million and $2 million.

An Australian utility operator has engaged ARMA Group, a fellow debt recovery business acquired by Credit Clear at the end of December.

With a new contract also secured with a global fintech company, Credit Clear CEO David Hentschke said the company could not have hoped for a better start to its partnership with ARMA.

According to Credit Clear, the utility operator is a significant win for the group and represents one of its ten largest clients.

Under the contract with the fintech, the company will help drive a hybrid collections strategy, improve collections and enhance the overall customer experience and financial wellbeing of the customer base. The client is said to have considerable scale and the potential to become one of Credit Clear’s largest international clients.

Over the next 12 months, the new contracts are anticipated to add between $1.6 million and $2 million to CCR’s revenue.

Roll-out of Credit Clear’s technology across ARMA’s existing client base is underway and reportedly progressing well.

CCR by the numbers