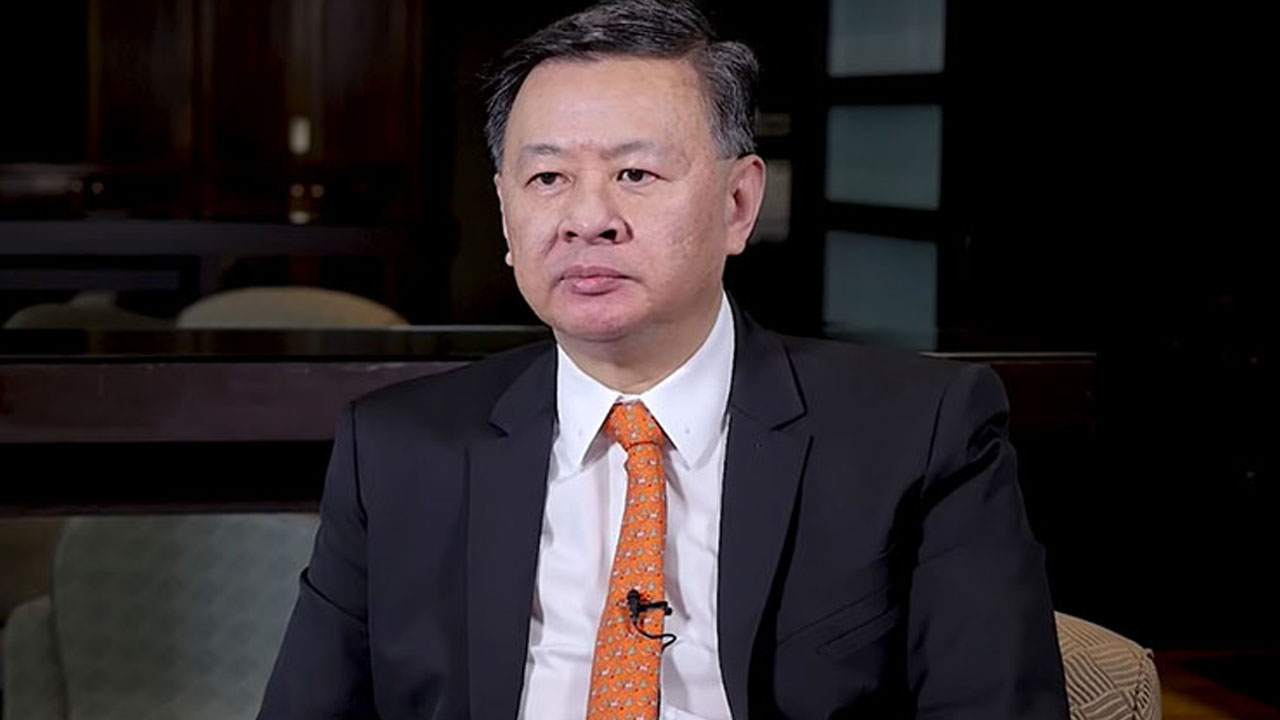 Insolvency agency Credit Intelligence (CI1) expects to double its revenue and more than quadruple its profit by the end of FY20, despite the economic pressure of COVID-19.

By the end of June, Credit Intelligence forecasts it will net $12 million in revenue (twice the $6 million brought in last financial year). It’s also predicted to deliver approximately $2.6 million in profit after tax, a 420 per cent increase on the previous year’s $0.5 million.

The credit company released the update on Monday morning, which confirmed its previous financial guidance and announced a special dividend for its shareholders.

“[It’s] an appropriate share of surplus earnings and will be appreciated by many of our shareholders at this difficult time,” Jimmie continued.

In the same market announcement, Credit Intelligence also touched on operations at its Hong Kong branch.

The debt restructurer hasn’t had to close during the COVID-19 pandemic, with all staff still working on site. To mitigate any risks, however, social distancing and protective equipment are in play.

In fact, the company believes the earlier civil unrest in Hong Kong, coupled with the ongoing pandemic, will help grow its insolvency business.

For now, however, this growth remains on hold; all of Hong Kong’s law courts are closed until the end of April, and won’t be able to issue any new cases until hearings resume.

As a result, Credit’s Hong Kong operations have been unable to provide concrete earnings guidance. Many of its figures are determined by the insolvency cases it has under management.

Contrary to the news in Hong Kong, Credit Intelligence’s Singaporean lenders will now have to shut down as stricter COVID-19 regulations come into play.

The company’s subsidiary, licensed money lender Hup Hoe Credit, is considered a non-essential business. As a result, Hup Hoe won’t be able to lend to customers from April 7.

At present, these restrictions will stay in place until May 4.

Notwithstanding, the lender still expects to meet its profit guarantee up until September 30. Profit generated after-tax by Hupe Hoe in February also beat CI1’s expectations.

Cirralto (CRO) has released its latest quarterly financial update, revealing it ended September with just under $400,000 in customer receipts.