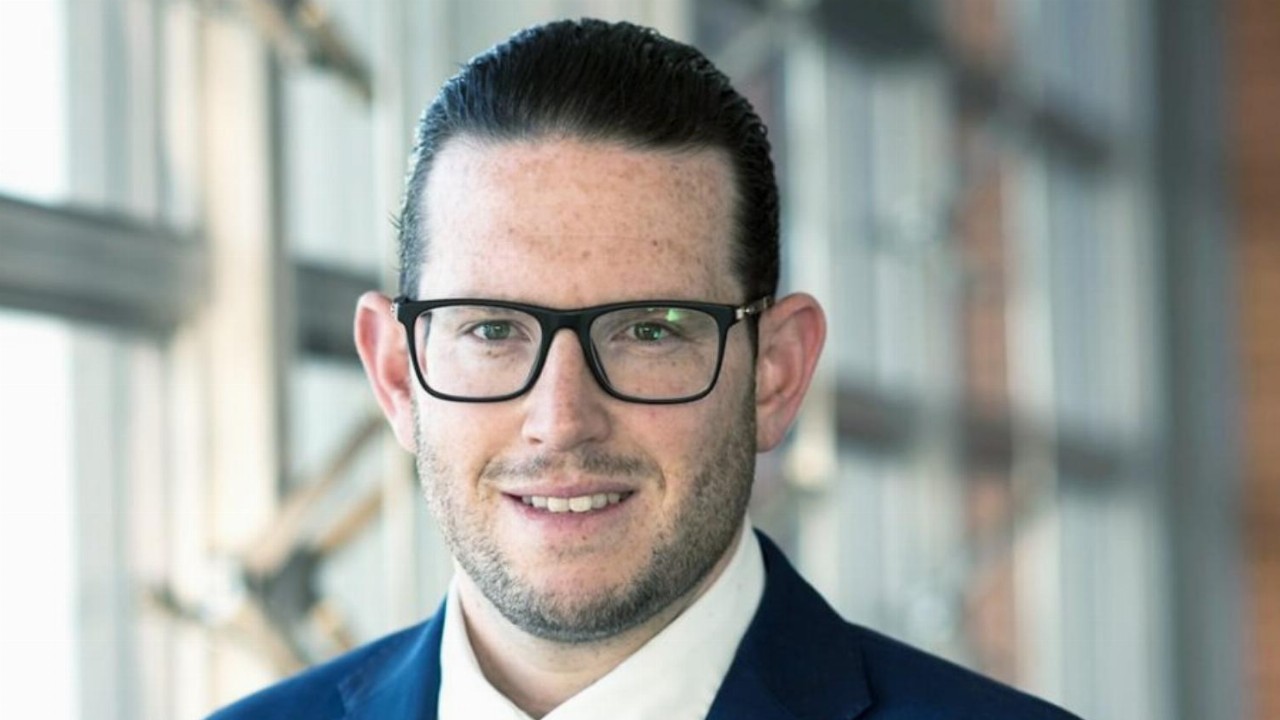 The new business will be called The HighBrid Lab and focus on the research, development and sales of cannabis and psychedelic products across the globe.

Under the proposed merger, CPH would delist from the ASX and the HighBrid Lab would list on the Canadian Securities Exchange under the ticker code TRIP.

The new business is expected to have an equity value of $371 million post merger, with a cash balance of around $48 million.

If all goes to plan and regulatory and shareholder approval is achieved, CPH would delist in October and the new business would go live towards the end of 2020.

The HighBrid Lab will be led by Red Light Holland’s CEO, Todd Shapiro, while Creso Pharma will appoint four directors to the new company’s seven-person board.

Among the Creso leaders likely to be appointed to the new business is Strategic Adviser Bruce Linton, who’ll take on the role of Non-Executive Chairman.

“As a merged company, The HighBrid Lab has access to four of the highest growth industry segments around, and the team, board and advisory group to make real progress within these verticals,” Mr Linton said.

Creso’s Non-Executive Chairman, Adam Blumenthal, will also likely have a board role in the new business.

“We are very excited to have entered into this agreement with Red Light Holland and to create a company that has the potential to become a world leading psychedelic, CBD and recreational and medicinal cannabis company,” Mr Blumenthal said.

“Red Light’s CSE-listed vehicle will allow the combined company to enter the
lucrative US market and we anticipate that product sales through our recreational cannabis and CBD subsidiaries will scale up significantly in the short term, underpinning early cash generation and provide additional financial flexibility across the business.”

Following the merger announcement, shares in Creso Pharma were down 5.56 per cent at 17 cents each at 12:03 pm AEST.