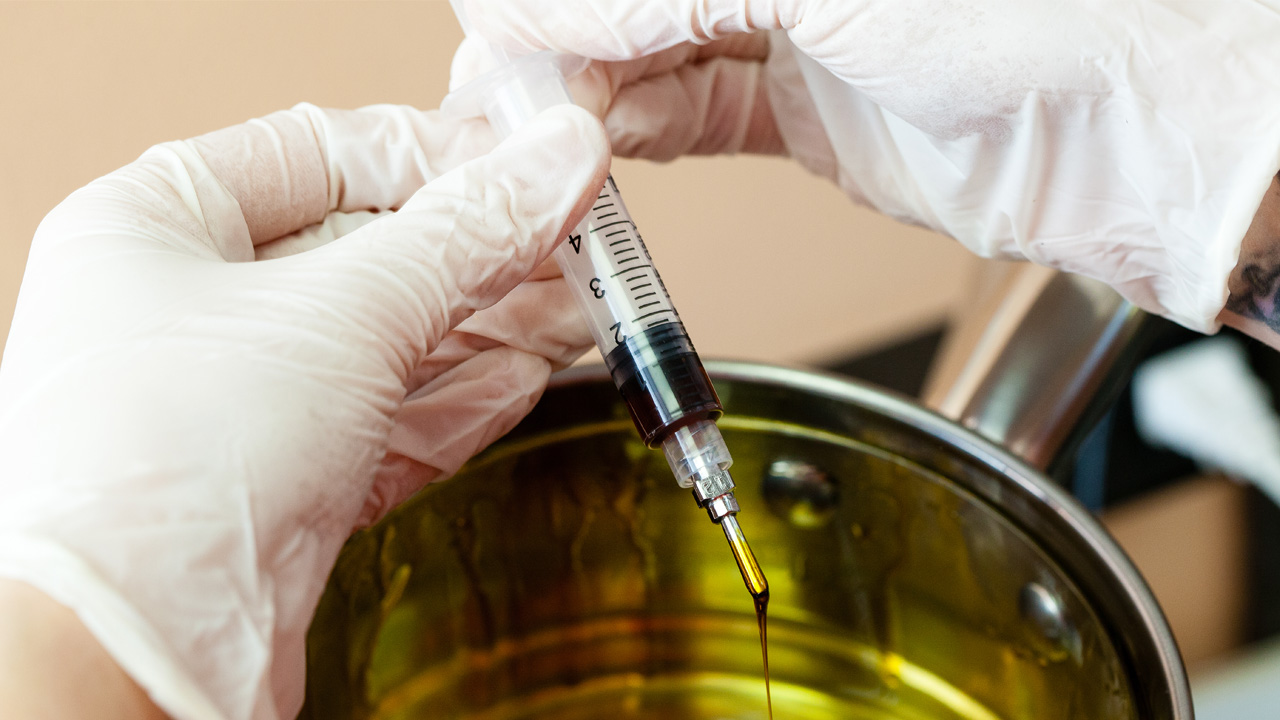 Share prices in Pharma spiked up 32 per cent this morning after the company announced a buy out with a leading Canadian cannabis company.

The pharmaceutical cannabis producer has had a positive past few months in business, and now moving to belong to PharmaCielo, for the price of AU$122 million.

Pharma CEO Miri Halperin Wernli says the forces joined between the two companies will bring a unique skill set to the growing market.

“The quality and scale of PharmaCielo’s cultivation and oil extraction operations in Colombia complements our focus on meeting global demand for the highest quality cannabis-derived therapeutic, nutraceutical and animal health products through increased access to the necessary quality and volume of oil production,” she said.

The 100 per cent buyout was valued at a price of 63 cents per share. Buyer PharmaCielo’s current market cap in the TSX Venture Exchange is CAD$675 million.

Creso and PharmaCielo’s supply chains will be integrated, bringing extra value to the buyers through Creso’s rang of animal-focused cannabis products.

Production and distribution of Creso Pharma’s products will be moved to the highly established facilities in Canada and Colombia.

PharmaCielo CEO David Attard says the industry should prepare for the powerhouse forming in the buyout.

“Upon closing of the transaction the combined company will quadruple our global footprint with presence in more than a dozen countries spanning North and Latin America, Switzerland, Europe, the Middle East, Australia and New Zealan,.” he said.

Attard said the already popular Colombian products offered by the company will hit new markets as part of the deal, effective immediately.

Share prices in CPH closed yesterday at 42.50 cents. This morning they briefly spiked to 57 cents, but are now settled at 54.5 cents a piece. The company’s market cap remains at $57.10 million. 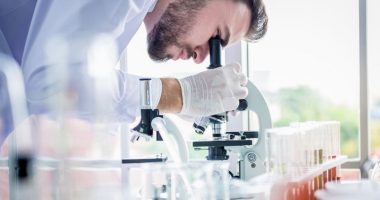