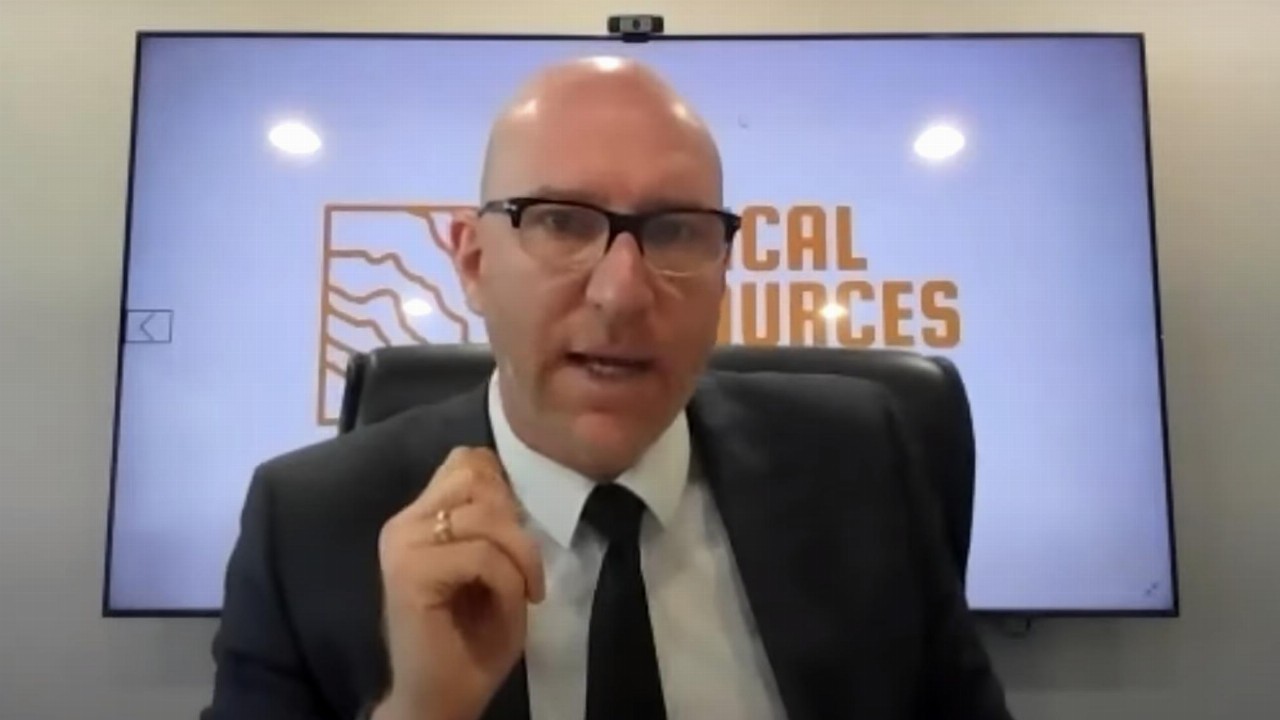 Critical Resources (CRR) has encountered visual spodumene in four of its first five holes at its Mavis Lake lithium project in Ontario, Canada.

Interestingly, this is the largest visual spodumene intersection the company has encountered so far in the 5000-metre drilling program.

Hole five also confirmed lithium mineralisation is open at depth and along strike within pegmatite six, which will continue to be tested throughout the current drilling program.

“An 18.1-metre intersection with a high mineral content of 20 per cent represents a significant milestone in what are still the early stages of our inaugural drill program,” Managing Director Alex Biggs said.

Hole four, designed to to twin and test the validity of a 1956 drill hole, also encountered a 5.3-metre zone of spodumene-bearing pegmatite from 65 metres to 70.3 metres. The pegmatite is estimated to contain 10 to 15 per cent of medium to large spodumene crystals.

Further, hole two returned a 4.2-metre interval of spodumene hosted in pegmatite from 105.75 to 109.95 metres. The pegmatite is estimated to contain about 20 per cent of medium to large spodumene crystals.

Each pegmatite interval has been sampled and will be sent to the lab for further analysis.

“The story of Mavis Lake is beginning to unfold and we see this drill campaign as a potentially transformational catalyst for both the project and the company,” Mr Biggs said.