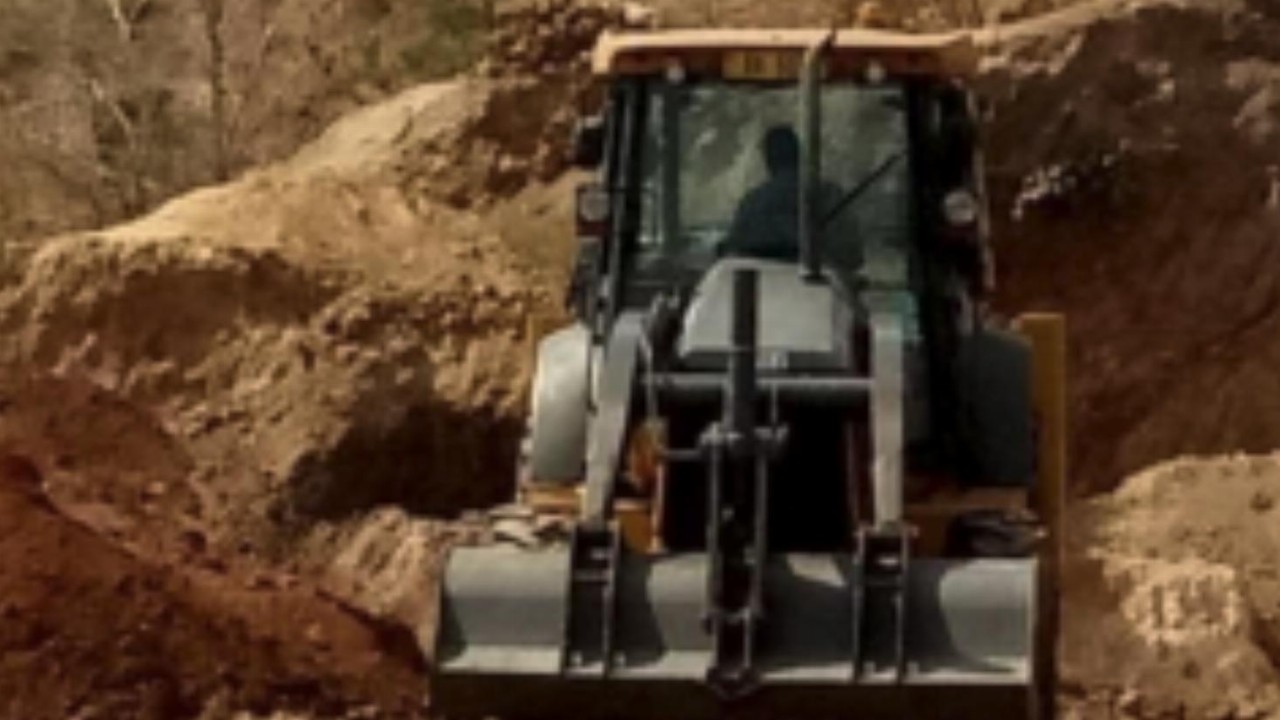 The Graphic Lake lithium project is considered to be prospective for lithium and rare earth elements and has shown early signs of a potential lithium-caesium-tantalum (LCT) pegmatite system.

While the acquisition of Graphic Lake remains subject to approval from the Canadian Investment Review Board, it will strengthen Critical’s lithium portfolio in Canada which currently comprises Mavis Lake.

“An early-stage project such as Graphic Lake allows us to add significant value from the ground floor, in a commodity that we anticipate will be in high demand for the foreseeable future,” he said.

“The company is committed to making quality acquisitions and expanding its access to lithium raw materials to provide the company’s shareholders with exposure across a range of battery and critical minerals.”

Once acquired, the company plans to conduct exploration work to better understand the project and deliver a JORC-compliant resource.