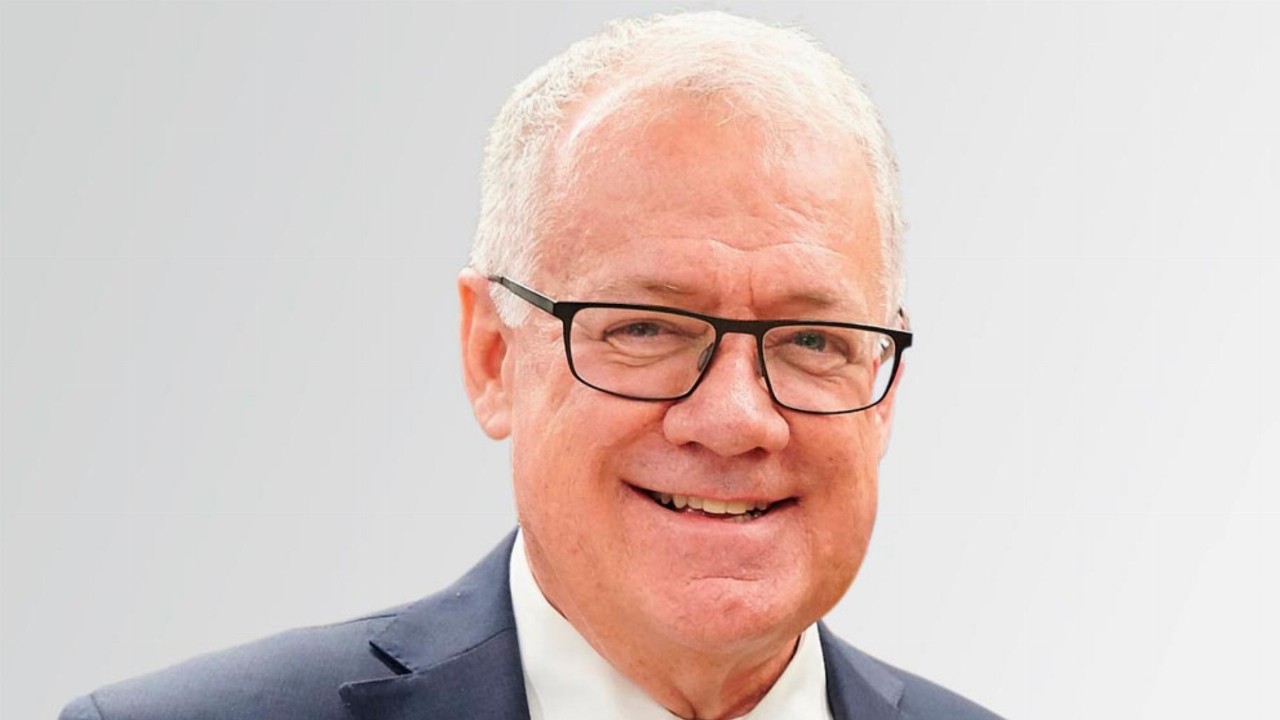 The clash centred on ARA’s appointment to Cromwell’s board. The latter company didn’t consider the nomination sufficiently independent and claimed it was part of a plan to infiltrate and influence its operations.

In a release late last night, Cromwell Property Group has urged its security holders to take no actions after an ARA subsidiary lodged a fresh off-market take-over bid. Cromwell’s board is currently evaluating the offer and plans to release its full recommendation in a Target’s Statement, expected in mid-August.

Currently, Crowmell’s board considers the bid an opportunistic move by ARA to seize control of the remaining stake in the company. Cromwell alleges ARA is making the bid during the current economic volatility to save paying a premium price for the remaining shares.

Further, Cromwell claims the bid contains misleading statements and omissions regarding its future intentions, if the prospected takeover is enacted.

ARA has offered $0.88125 per Cromwell security, which is 15 per cent less than Cromwell’s security price at the end of last year.

If enacted, the bid would grant ARA a 46 per cent stake in Cromwell stapled securities, giving its effective control to influence both the company’s board appointments and direction.