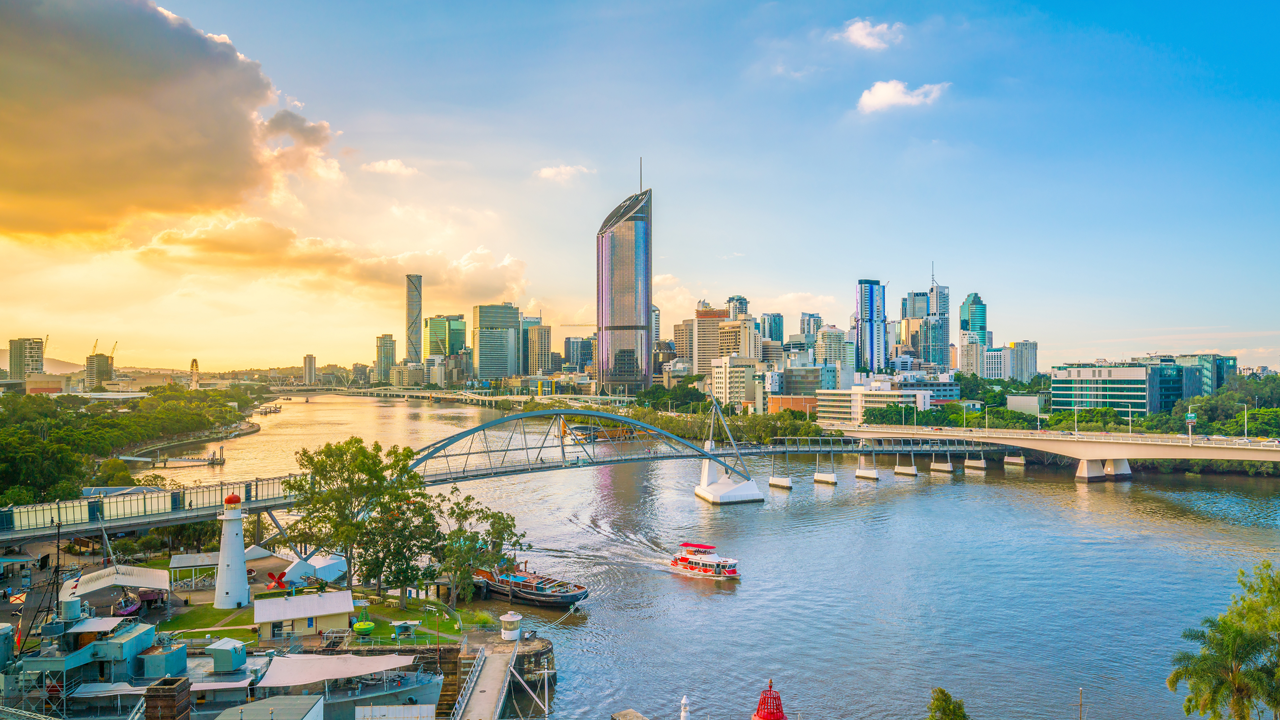 Property group Cromwell have sealed the deal today to buy up a Brisbane CBD building worth almost $525 million.

The acquisition of 400 George Street looks like a real investment job as Cromwell claims the property market is declining in vacancy rates to a healthy 11.9 per cent.

The 43,978 square metre building was first constructed in 2009 after a three year job that cost around $270 million. Today, it stands 35 storeys tall housing office, retail and childcare spaces.

Average leasing life of the building sits around 4.9 years today with an occupancy rate of 99.8 per cent. Cromwell claims the majority of occupants in the building are blue-chip corporate groups and state government, tenants.

“We continue to look to recycle capital from assets where we have already added significant value, as we have done with Northpoint Tower in North Sydney, to ones where we see new opportunities such as 400 George Street,” Cromwell CEO Paul Weightman said.

“The strong support from the market for the equity raising was very pleasing and shows they are firmly behind our asset recycling initiatives and ‘Invest to Manage’ strategy,” Paul added.

The company stated today it has intentions to continue using the raised capital for similar purchases and investments.

“Our focus on executing strategy and creating security holder value will continue, and we have a number of other accretive opportunities in the pipeline,” he concluded.

400 George Street is well known for being a ‘green’ building, with high quality ratings from ‘NABERS’ – a national grading system for energy efficiency.

Final transaction of the building is subject to approval from the Foreign Investment Review Board – expected during some time next month.

Share prices in Cromwell have depreciated by 0.41 per cent on the ASX today, hitting $1.21. The company’s market is currently valued at $3.135 billion.