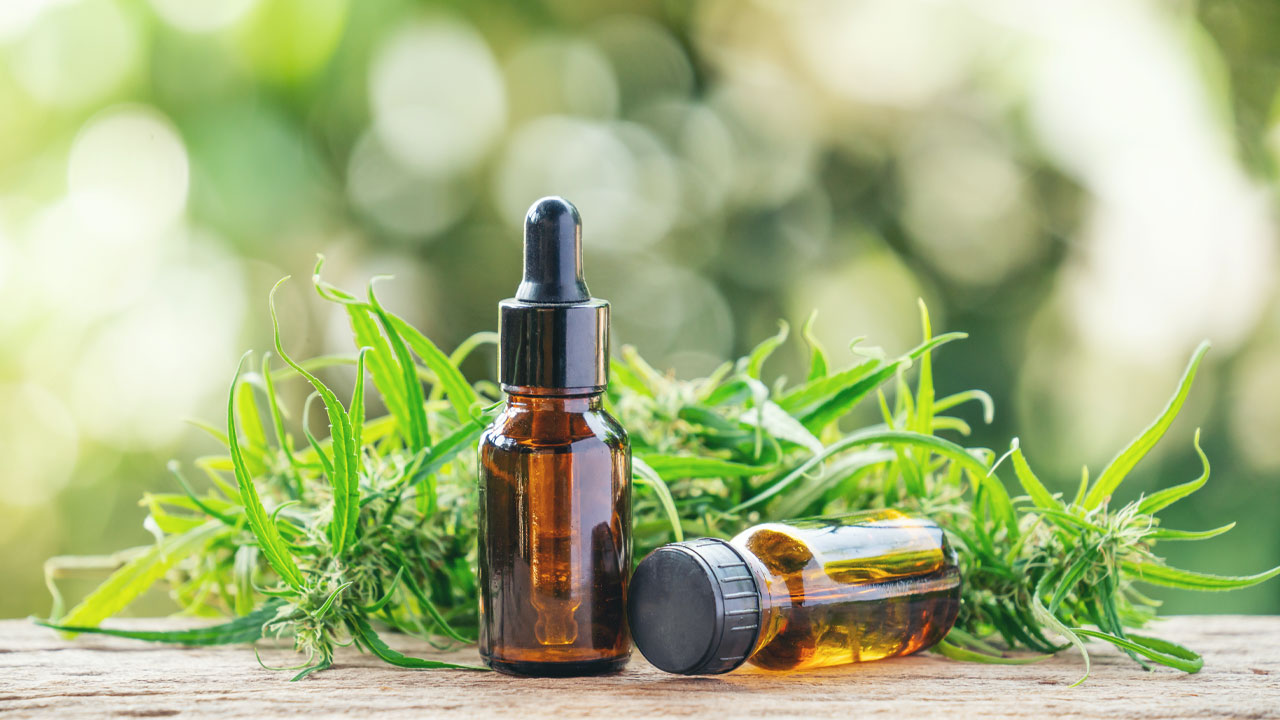 Cronos Australia (CAU) has bought into the telehealth space, acquiring a 51 per cent interest in Cannadoc Health.

Based in Melbourne, Cannadoc is a medicinal cannabis focused practice with telehealth and in-clinic consultations.

CEO and Co-Founder of Cannadoc Dr David Feng was working as a GP, a role in which he regularly encountered people experiencing chronic pain, when he met met a 77-year old, chronic pain sufferer.

This particular patient had been living with chronic pain for around 40 years. However in the previous six months it had escalated and her quality of life and mental health degraded.

She was the first patient Dr Feng prescribed a medicinal cannabis product and the impact was staggering.

“She walked into my clinic and said ‘this stuff is a miracle. I’ve never been this pain free in 40 years.’ Her pain went from a nine out of ten to a one out of ten,” he told The Market Herald.

After many other positive results, Dr Feng decided there needed to be more education on medicinal cannabis for both patients and doctors. Cannadoc was established by Dr Feng and co-founded by Kevin Brabazonthe a year ago.

Following the acquisition, Cronos will give Cannadoc access to up to $1 million for growth and working capital through a loan facility.

“We’re excited to be working with the Cannadoc team on the acquisition and the operation and the expansion of clinics in the future,” he said in an interview with The Market Herald.

“Telehealth will be an important part of Cannadoc’s offering now and moving forward, particularly with Australia being such a large country with a dispersed population,” he added.

Cannodoc will also bring more doctors onboard in the near future.

The Share Transfer and Shareholders Agreement was signed by Cronos’ subsidiary, Medical Clinic Holdings, and Cannadoc’s two founders, effective from the beginning of the year.

The founders have been paid a total cash consideration of $300,000 with the possibility of two further earn out payments. Those payments would occur on the first and second anniversary of this agreement.

These would equate to 51 per cent of five times the future EBITDA of Cannadoc. The first earn out payment would then have $300,000 deducted from it.

Each of the founders have also been issued one million Performance Rights over ordinary shares in Cronos Australia, with a vesting date of September 1, 2023.

Shares in Cronos closed 10 per cent lower today, worth 18 cents each at market close.