The company announced on Tuesday it had executed a Merger Implementation Agreement to acquire 100 per cent of the share capital issued for CDA.
ASX:CAU      MCAP $148.6M 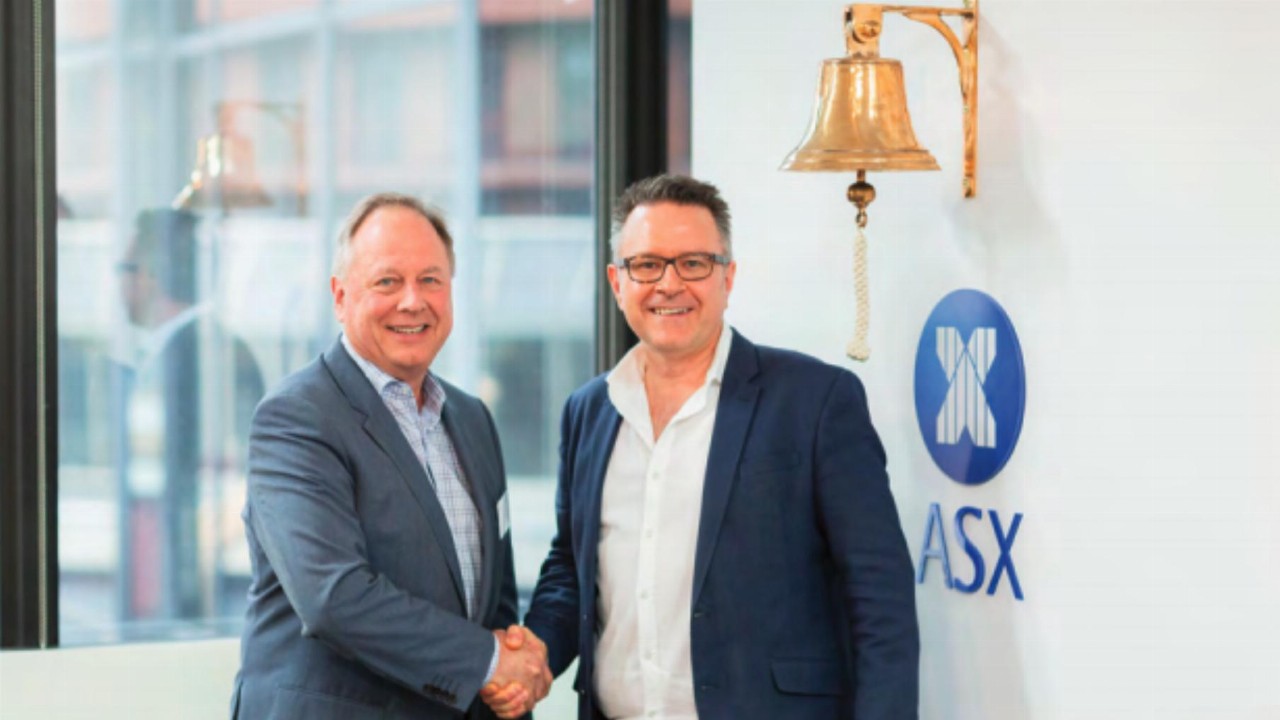 The company announced on Tuesday it had executed a Merger Implementation Agreement to acquire 100 per cent of the share capital issued for CDA.

Cronos will acquire the capital via the issue of its own shares as well as a potential cash payment of up to $5 million.

Specifically, Cronos will offer up to 439.78 million shares, with shareholders entitled to 21.534 CAU shares for every 1 CDA shares held.

Once the deal is completed, CDA Health will own between 73.7 per cent to 75.3 per cent stake in Cronos.

CAU said it would remain listed on the ASX once the merger was finalised, with all existing businesses to continue operating under their existing names.

Commenting on the deal, Cronos Australia Chairman Shane Tanner said the merged businesses would be a leader in the ASX cannabis space.

“The merger with CDA Health is another key milestone achieved by Cronos Australia since its IPO in late 2019,” Mr Tanner said.

“This transaction should propel the integrated business to a position of market
leadership in Australia and position it for sustainable, profitable growth.”

CDA Founders Guy Headley and Ben Jansen echoed Mr Tanner’s comments and said they were excited to be joining the Cronos team.

“We are looking forward to joining forces with the Cronos Australia team to create a market leader in the Australian listed medicinal cannabis space,” Mr Hadley and Mr Jansen said.

“The integrated Cronos Australia and CDA business will allow us to take the company to the next level of growth, both in Australia and offshore.”

CDA will now issue a prospectus to its shareholders regarding the deal, while Cronos will seek shareholder approval on parts of the merger.

If all goes to plan, both companies believe the merger could be completed by the end of November.

Shares in Cronos Australia have skyrocketed following the merger announcement, up 33.3 per cent at 14 cents each in mid-afternoon trade on Tuesday.