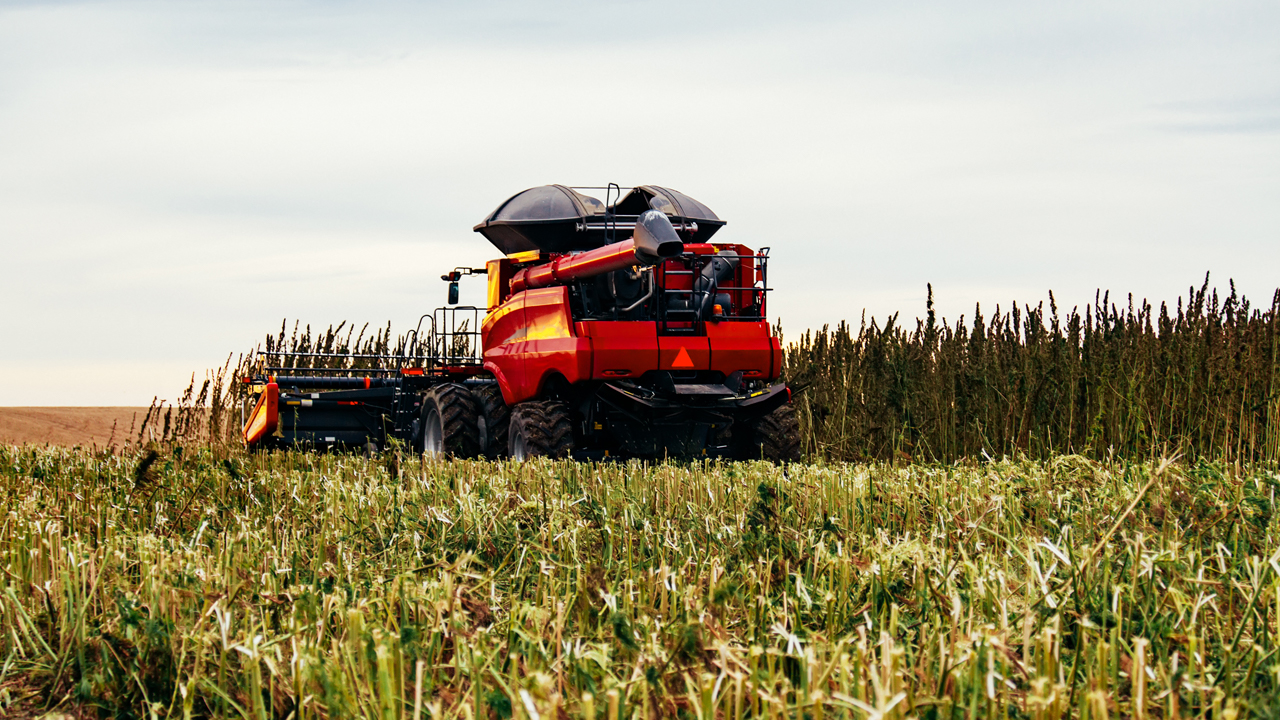 ASX-listed company CropLogic has used its positioning in Oregon to expand interest in the hemp business, starting today off with an AU$15.4 million deal.

The deal, signed with hemp farmers Deschutes Labs, will see CropLogic provide its crop management software and services to boost the client’s operations.

CropLogic will also be supplying renewable energy known as biomass to the farmers.

As Deschutes is self-claimed to be ‘fairly new’, the company is already poised to pump out over 10,000 pounds of industrial hemp biomass a day.

So how will CropLogic be helping them out?

Starting this October CropLogic’s subsidiary, Logical Cropping will be supplying Deschutes a weekly allotment of the biomass energy.

Each delivery will be followed with a payment from Deschutes, eventually totalling AU$15.4 million.

“This initial sale confirms that CropLogic’s agronomy, farm management and tech expertise can be successfully applied to industrial hemp and has been recognised by industry participants,” CropLogic CEO James Cooper-Jones said.

“This Supply Agreement establishes CropLogic as a viable producer and assists in developing credibility amongst other hemp farmers that we are pitching to,”

As well, Deschutes Labs Manager Anthony Vivolo says his company is focused on producing the highest quality of hemp extracts and having CropLogic on its side is integral.

“Through our relationship with CropLogic, a growing partner offering a vast knowledge in hemp genetics, we can offer our customers consistent and abundant CBD products,”

CBD, or cannabidiol, is the extract from hemp used in food, medication, soaps, oils and creams. CBD is commonly used for treating epilepsy, Alzheimer’s and some times cancer.

Although the greater market around the globe has not fully embraced using CBD in pharmaceuticals yet, the market has seen an uptake over the last few years due to loosening laws in the West.

“Our mission is to produce the highest quality hemp extracts and isolates from premium American grown industrial hemp,” added Anthony.

“We are proud to be a reputable CBD wholesaler offering quality, consistency, and accountability,”

Operations have not officially kicked off for Deschutes yet, as the company readies to begin production in September.

Share prices in CropLogic this morning are trading at a 10.3 per cent premium for 8.6 cents a share. The company’s market cap is valued for $29.6 million.