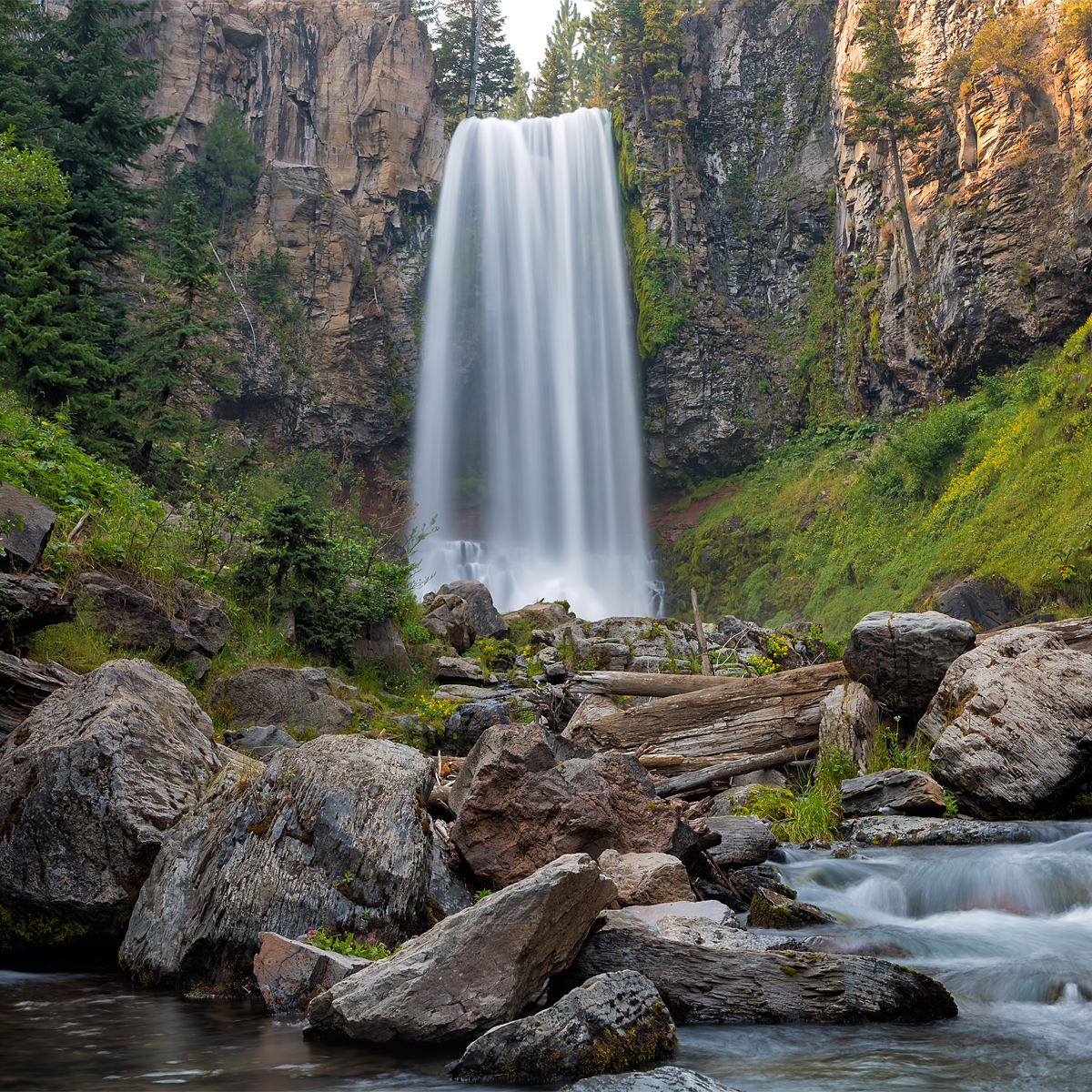 CropLogic has negotiated terms for a pre-revenue bridging finance loan of US$2 million with its existing lender, Atlas Capital Markets.

The loan will provide pre-revenue bridging finance to cover costs of CropLogic’s Hemp Trial Farm through to the processing and sale of the product in November 2019.

The Hemp Trial Farm is located in Deschutes County in Oregon, USA, and is aimed at supporting the nation’s growing hemp market.

Industrial hemp can be used for a variety of things including paper, textiles, biodegradable plastics, construction, health food, cosmetics, and fuel.

Initially, the farm was meant to be a modest 150-acre site. However, following approval from the state’s Department of Agriculture, the farm site was increased to 500 acres.

The increase in size allows the company to demonstrate its CropLogic realTime technology which tracks key crop metrics such as soil moisture and irrigation.

CropLogic expects production rates of between 800,000 and 1.1 million pounds of industrial hemp biomass for the total 500 acres at production cost of up to US$7 per pound.

Based on the current selling price of up to A$65 per pound, this could generate sales revenues of up to A$70 million.

The company is please to be given ongoing support by Atlas.

“The market’s response to CropLogic’s Hemp Trial Farm has been most welcomed and has enabled CropLogic to negotiate the terms of this bridging finance,” CEO James Cooper-Jones said.

The new loan is conditional upon the parties entering a formal Note Purchase Agreement and amending the security granted to Atlas in respect of the May note, before August 23 2019. The loan will be available for draw down once the conditions are satisfied.

Upon draw down, CropLogic will issue 8,947,057 options to Atlas or its nominee, exercisable at A$0.12 with three years.

Since entry into the May note, CropLogic’s share price has increased by over 50 per cent. This has resulted in the conversion of part of the original note which Atlas has elected to convert US$750,000 for the issue of 18,502,067 shares at A$0.06 per share.

On top of this, the company reports it has successfully planted the CBD producing hemp biomass and has embarked on a joint venture to grow an additional 16.6 acres of premium trimmed flower hemp.

Growth, maintenance and management is underway with flowering expected to commence this month through to September.