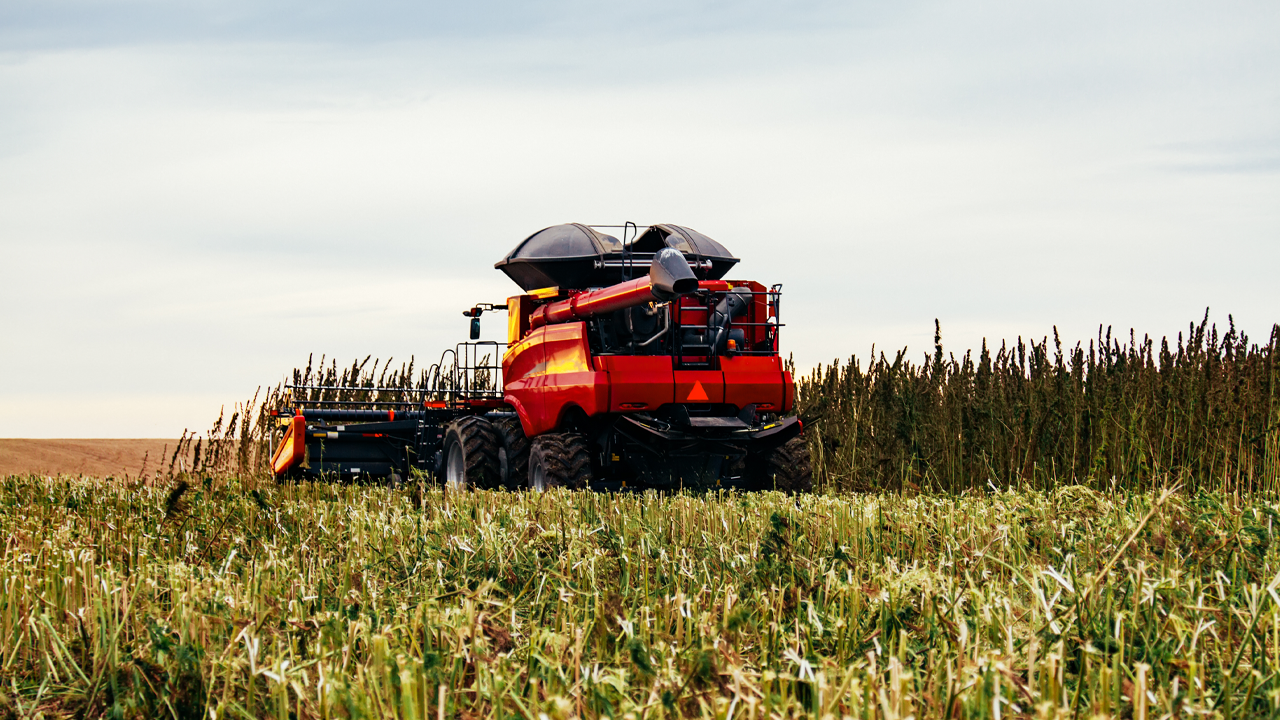 CropLogic has signed a letter of intent with Boring Seed Company, of Oregon USA, in an initiative that could see CropLogic establish a Hemp Trial Farm in Australia, similar to the one operating in Oregon.

Boring Seed is well supported in the U.S. has established itself as a credible authority in relation to agricultural practices across a broad range of crops.

After launching its product in Washington in 2017, CropLogic is now servicing a significant portion of horticultural growers in this region, with a market share as high as 30 per cent in some crops.

Following the success and significant growth in Washington and Northern Oregon, CropLogic has now expanded into the Idaho market.

After establishing itself in the broader horticultural sector, CropLogic has gained approval to establish a 500 acre hemp trial farm in Oregon. This project has also provided CropLogic with a valuable opportunity to showcase its agricultural management systems and expertise.

In relation to this recent collaboration with Boring Seed, it [Boring Seed] has developed a T2 hemp strain that is being grown at CropLogic’s Oregon Trial Hemp Farm.

Distribution of this strain and other products from Boring Hemp will be formalised in an appropriate distribution agreement.

Considering that CBD hemp cultivation has been legal in Oregon since 2015, it is thought that Oregon may have superior CBD producing hemp genetics to other regions such as Australia and New Zealand.

In these countries, the focus of hemp production has been predominantly for fibre and seed consumption.

Management will investigate the possibility of an Australian Hemp Trial Farm with the aim of the trial being to evaluate the effectiveness of CropLogic’s farm management, agronomy and ag-tech expertise that was gained at Oregon.

This investigation will consider a Hemp Trial Farm of up to 100 acres and any eventual Australia Hemp Trial Farm distribution and cultivation of Oregon hemp products will be subject to regulatory approvals.

“As such, CropLogic is now excited to investigate how this proprietary agronomic knowledge and Oregonian genetics may benefit The Australian and New Zealand hemp industry.”

Given that CropLogic estimates it could generate approximately $50 million in sales from the Oregon Trial Farm, it embarks on a similar strategy in Australia it could be very profitable.