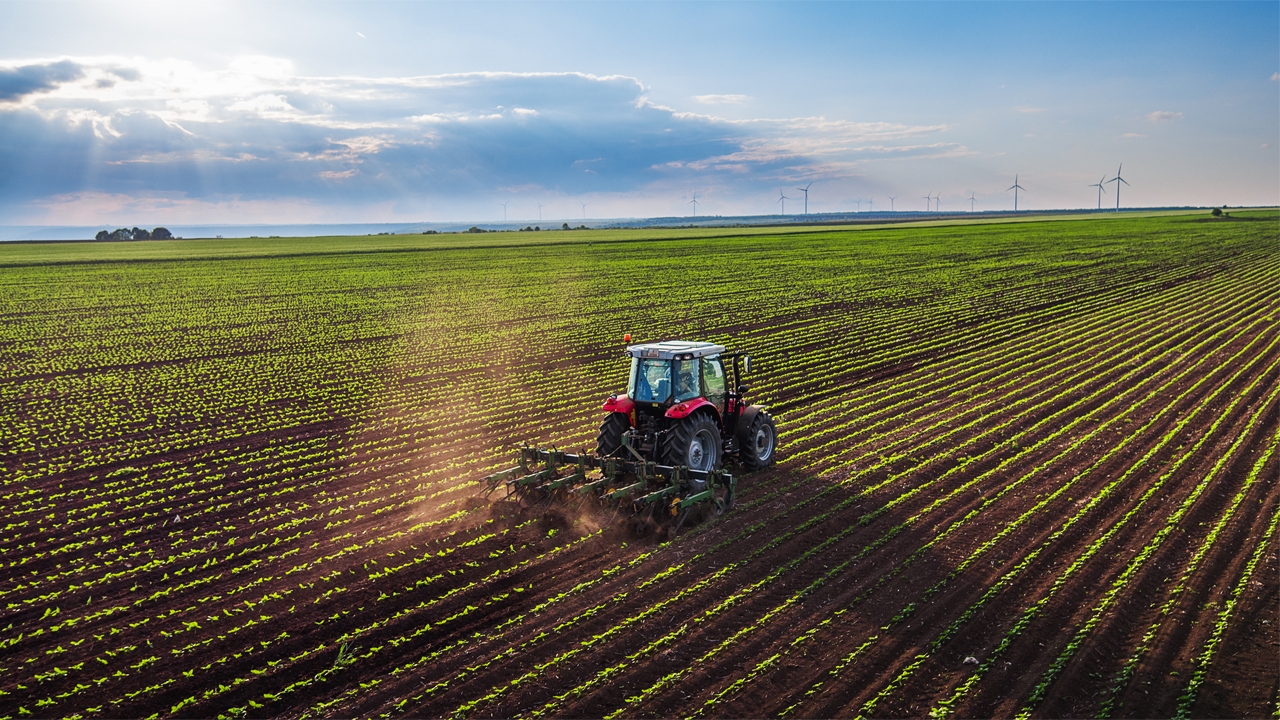 CropLogic’s Hemp Trial Farm in Central Oregon has entered the fourth stage of development as the plants have begun to flower.

The flowering stage is a significant milestone for the Hemp Trial Farm as the flowers are where the cannabidiol (CBD)-producing oils are predominantly found.

“CropLogic is encouraged to see its agronomy, farm management and agtech expertise come together in this manner as the Hemp Trial Farm moves to the fourth stage of flowering,” CEO James Cooper-Jones said.

The commencement of the fourth stage marks the halfway mark for the company’s eight-stage farm plan. Planting was completed in late June, followed by growth, maintenance, and management which is currently underway.

CropLogic is an award-winning global company with expertise in agronomy, farm management, and agriculture technology.

The flowering stage, in particular, requires the company’s agronomy expertise to flourish as needed.

CropLogic has employed a methodology of crop spacing and growing (sometimes called the Christmas Tree approach) to encourage the development of the flowers.

The company believes hemp plants stop spreading out and growing when they touch a neighbouring plant, which is why its crop spacing methods are of particular importance.

Using its agronomy expertise, CropLogic has developed an irrigation and fertigation strategy designed to optimise plant laterals and flowers in the Christmas Tree approach. This will allow for the plants to healthily develop CBD-producing flowers.

Additionally, CropLogic has conducted an Autoflower and Direct Seeding trial — both of which have successfully increased the company’s understanding of autoflower and hemp.

According to the company, harvesting of CBD-producing hemp at the Oregon farm is on track to commence late this month and run through to October.

Following this, compliance testing will be conducted before the processing and sale stage throughout October and November.