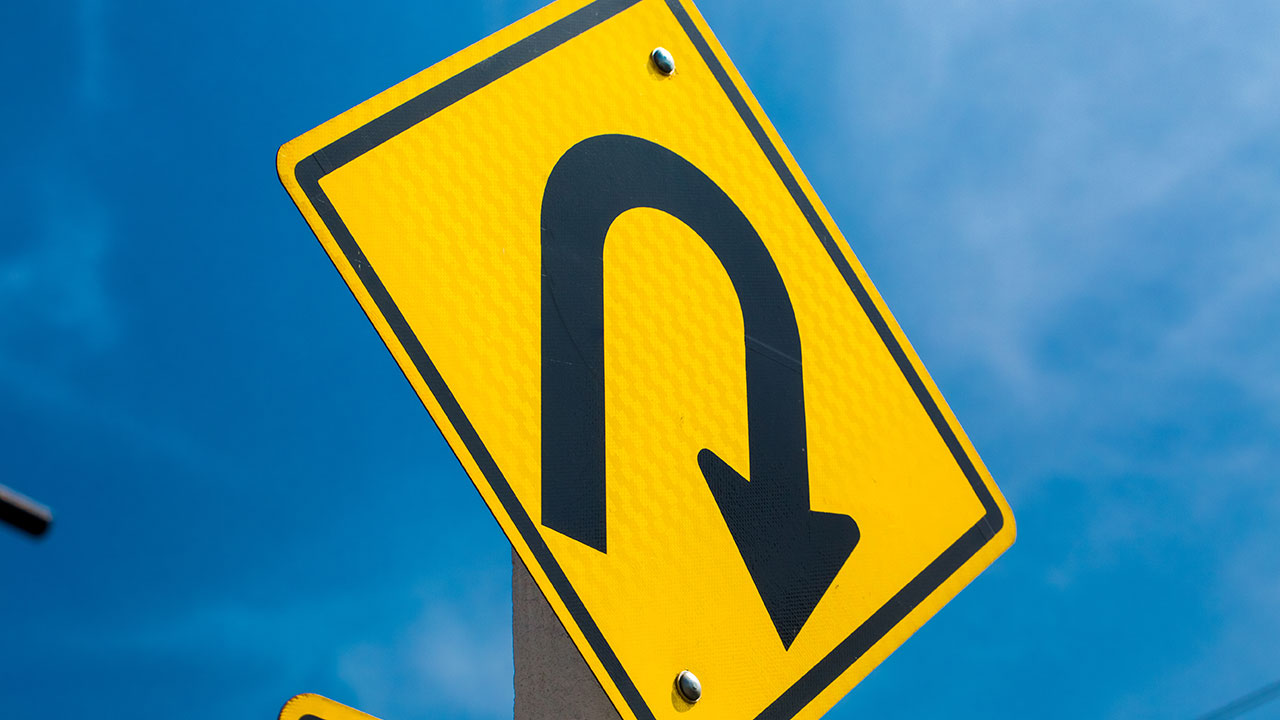 Shares in specialist marketing company Crowd Media (CM8) have spiked today after it told shareholders it almost broke even over the first half of its financial year.

The company reported a marginal loss of just $36,000 in earnings before interest, tax, depreciation, and amortisation (EBITDA). Crowd reported on the underlying EBITDA, however, meaning any significant one-off costs were likely ignored and the statutory figure might be different.

Still, while the business is not yet profitable, the break-even point is an important milestone for the company which has posted to heavy financial losses over the past two years.

The financial turnaround came from some restructuring and rebalancing of the company’s business to pull out of unprofitable markets and make the most of the markets with the cash.

Part of this was a partnership with London Labs, a hair-care specialist, and I Am Kamu, a Berlin-based jeweller. Crowd will sell its product direct to consumers through these companies in what management called a “considerably improved” business model compared to prior operations.

Crowd said the alliance with London Labs and I Am Kamu will further improve company cash flow due to the nature of payment collection. The company will collect payment from sales immediately and then still have 30 days’ credit from the brand.

Today’s news comes just weeks after the company announced its intent to team up with Pluto Travel to sell travel insurance, which Crowd Media said is “well on track” to commercialisation.

However, though the company is essentially breaking even for the past six months, revenue is still falling. Over the same period last year, the company brought in $14 million in revenue, while revenue for the past half-year was $8.5 million.

Shareholders might be happy to attribute the revenue decline to the business’ restructuring and hold onto shares until the next reporting season, but it’s likely Crowd will now need to start drawing in more cash to keep today’s healthy share price premium.

In the meantime, punters seemed more than happy to place some buy orders on the back of the company’s break-even news. Shares are currently up 40 per cent and worth 2.8 cents each. 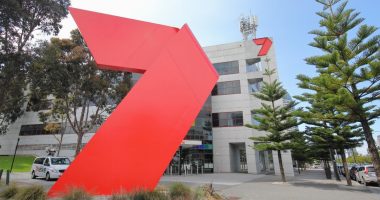