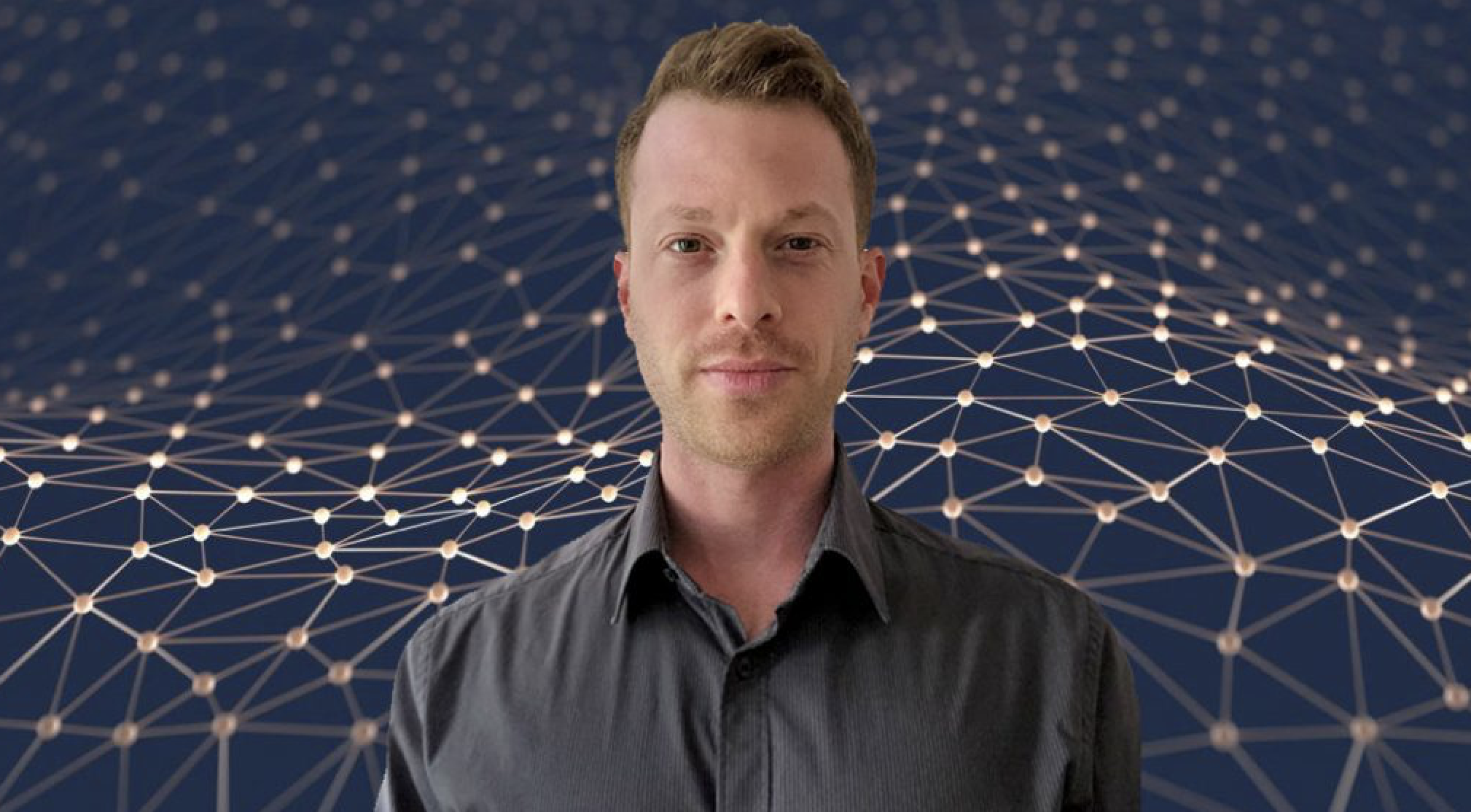 Idan Schmorak has been appointed to the role, which comes with a fixed salary of US$180,000 (around A$235,000) per annum, with short and long term incentives in the form of annual cash bonuses and performance rights.

Mr Schmorak comes from VFR Holdings where he served as the Director of Business Development, an Israeli-based start-up and investment firm. Prior to this, he served in the Israeli Air Force for almost eight years, rising to the rank of Captain.

Crowd Media’s Chairman Steven Schapera said the board was delighted to have the new CEO lead the company to its next phase of growth as it headed towards commercialisation of the Talking Head platform in 2022.

“His substantial experience in avatar and AI technology, and business development, is just what Crowd needs in a CEO to drive the Talking Head platform and its conversational commerce capabilities,” Mr Schapera said. Crowd Media's (ASX:CM8) directors have withdrawn their participation in a $2.1 million placement, which sought to… 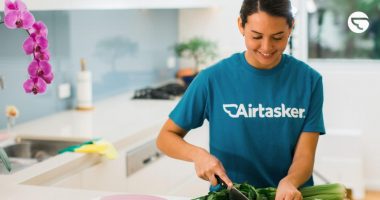