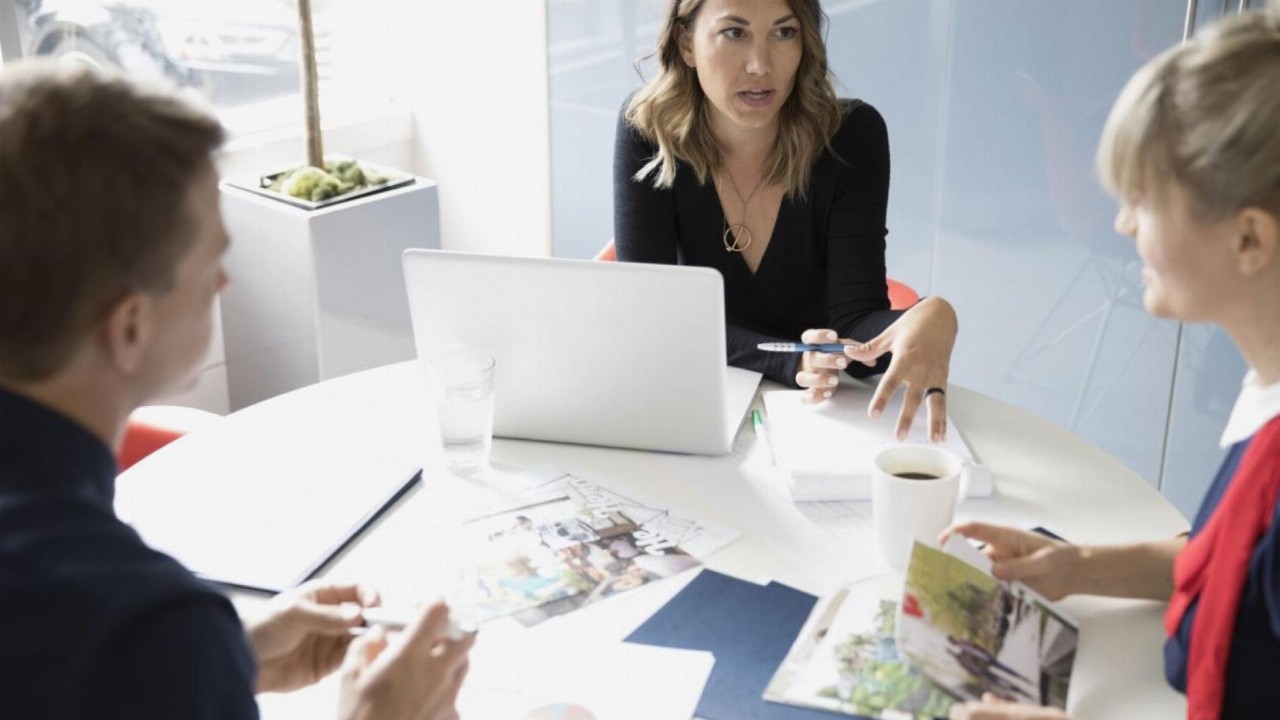 The Talking Head platform was developed in 2019 and can create computer-generated digital avatars capable of having real-time conversations with humans powered by CM8’s AI tech.

Under Crowd Media’s early-stage business agreement with SourceFlare, the company will integrate this tech into SourceFlare’s marketing platform to optimise customer acquisition funnels and lead generation.

Crowd Media will develop a proof of concept (POC) for SourceFlare over the next three months before entering a ‘scale up’ phase for the technology delivery.

In return, SourceFlare will waive licensing fees for access to its platform and pay a monthly fee of US$5000 (A$7157) per month to Crowd Media.

Meanwhile, under CM8’s HOA with Impssbl Corporation, the companies will integrate the Talking Head tech as a series of interactive non-fungible tokens (NFTs) into the NFT marketplace.

The two companies will take on the NFT project in three phases focussing first on technical integration before commercialising the tech.

The first phase is anticipated to be completed before the end of the first quarter of FY23.

The two companies will share any profits generated from the NFT series, with Impssbl to be allocated 70 per cent and Crowd Media to be allocated 30 per cent, after expenses for technology development and marketing spending are recouped.