Crowd Media dips 17.2 per cent after redundancy of 25 employees 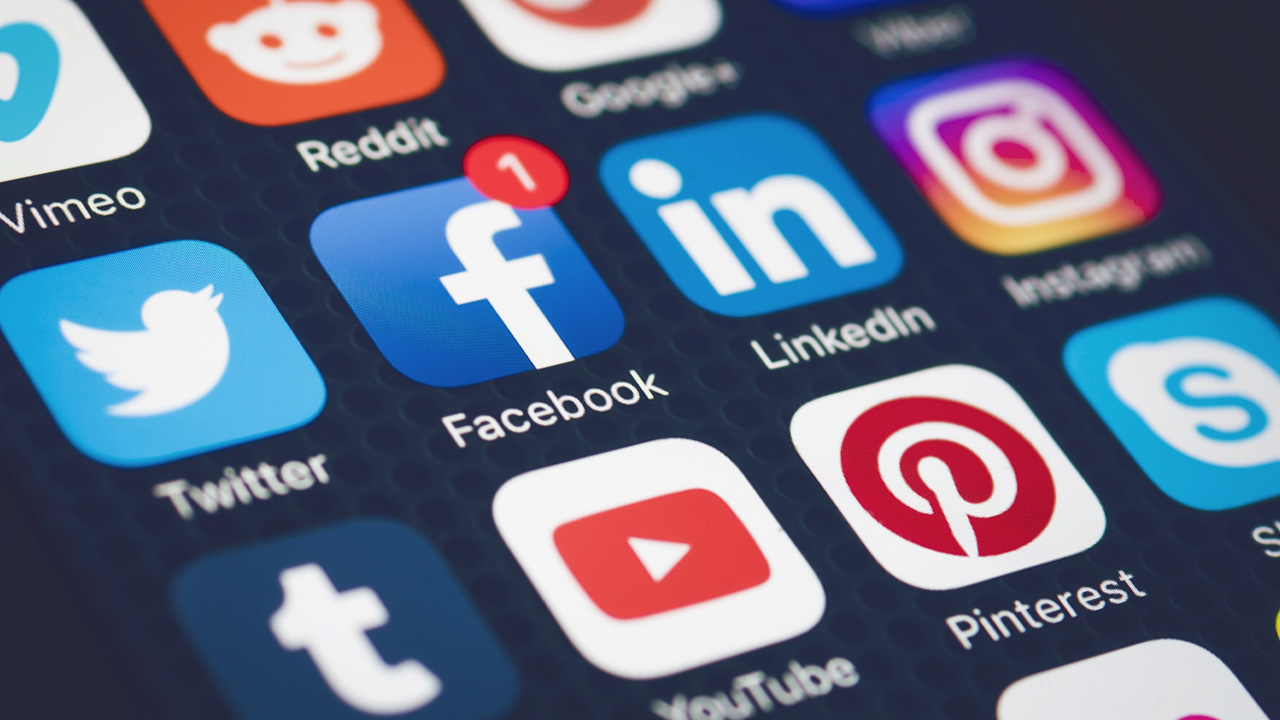 Share prices in Crowd Media Holdings dip to 2.4 cents today, a 17.2 per cent decline following results of a strategic review.

The global media and marketing company wrote to shareholders in an ASX media release that management is focusing on reducing debt for a cash flow positive 2019 July performance through staff cuts and salary adjustments.

Employee count under the company will be reduced by 34 per cent, causing a cut of staff from 73 to 48.

The company has been undergoing review since it was first announced to shareholders earlier this year in April.

Aggressive cost-cutting measures being put in place are designed to ultimately save the company $3.5 million.

Company CEO Dominic Carosa expressed regret at having to let go off staff but thanked them for their contributions to the company.

“We have now rightsized the organisation after our strategic review which is ongoing,” he said.

The staff-cut alone has saved Crowd Media $1.4 million in costs through reducing middle and senior management numbers, including the Chief Operating Officer and General Manager.

“We are confident that, following the implementation of these measures, we can bring the Company back to being profitable and cash flow positive in FY2020,” said Carosa.

Senior management staying on board is making changes in their salaries to help keep the company afloat.

Carosa himself will be taking up to half of his salary in the form of Crowd Media shares for next year. Chairman and the board have agreed to follow suit for next year as well for 25 per cent of their salaries.

These changes announced today will help the company stay on track for a reported $1.7 million revenue for the year, a 240 per cent premium from last year’s $500,000.