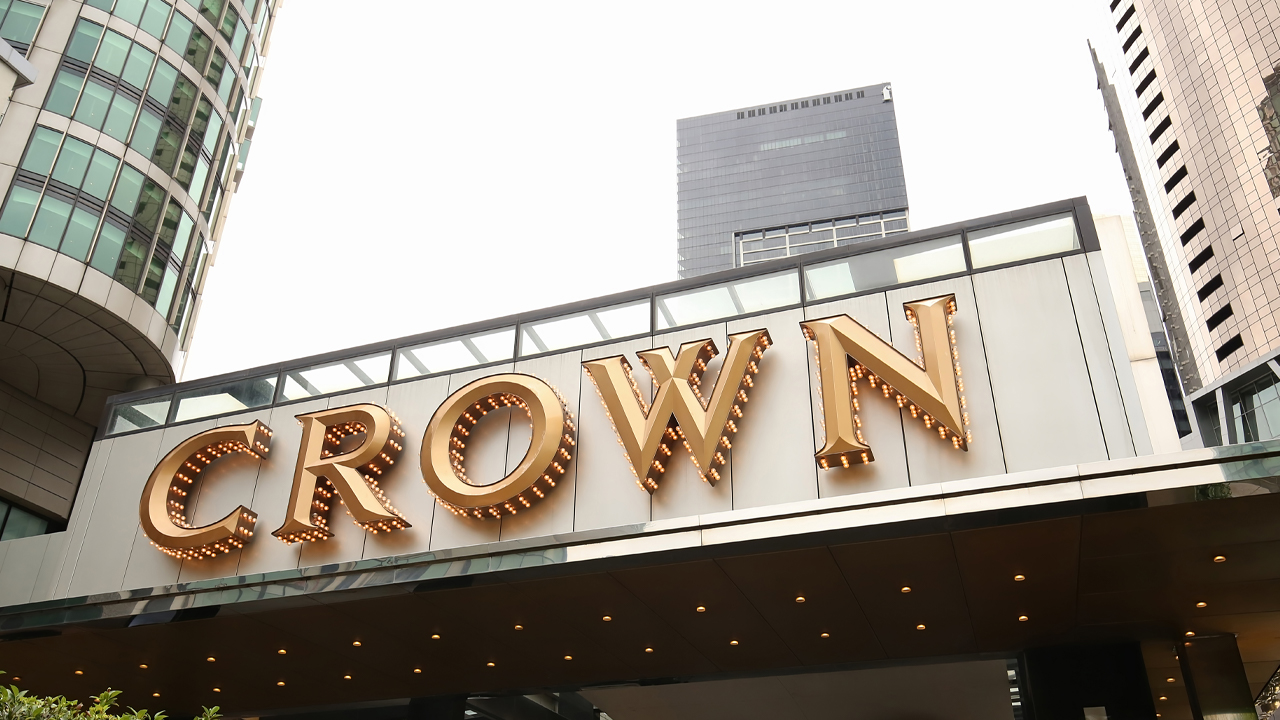 More than 100 workers at Crown Perth casino and resort in Western Australia have walked off the job today, demanding better pay.

The workers gathered around busy entrances to the establishment’s parking and betting foyer. They were demanding a three per cent pay rise from Crown management.

It would have been a particularly impactful day as Australia undergoes a flurry of drinking, parading and gambling — the Melbourne Cup.

However, the roughly 100 workers protesting for about an hour only make up a fraction of Crown Perth’s estimated 6000 workforce.

The strike was originally planned to last for four hours as well. Nevertheless, protestors chanted “What do we want? Better pay. When do we want it? Now” for roughly an hour.

Crown management was aware of the strike prior to today, warning race-fans not to cross paths with the picketers that were due to strike at 10am.

“We’ve been offered a 1.75 per cent, which I think is utterly ridiculous,” she said.

“I’ve been at Crown now seven years come May. I love the place but I also think if we’re gonna work this hard, then we should reap the benefits.”

Workers union, United Voice, made a statement on Monday about the upcoming strike.

“Melbourne Cup is one of the biggest events on the Crown calendar and management have shot themselves in the foot by playing these silly games,” Organising Director Catalina Gonzalez said.

“We ask members of the community who believe Crown workers deserve a fair share of Crown’s multi-million dollar profit to not cross the picket line and support these workers.”

According to the Union, this is not the first push from Crown workers for the three per cent pay rise. This battle has been waged for years.

Crown’s new cycle this year has been nothing short of eventful either.

Late July saw the company come under interest from scandalous claims of having ties to a global Chinese run crime syndicate — causing its shares to suffer a 3.84 per reduction at the time.

Most recently in late-October, Crown Directors felt the pressure of re-election protests at an annual general meeting.

Shares in Crown show a different tune today however, trading higher by 0.48 per cent for $12.46 each.