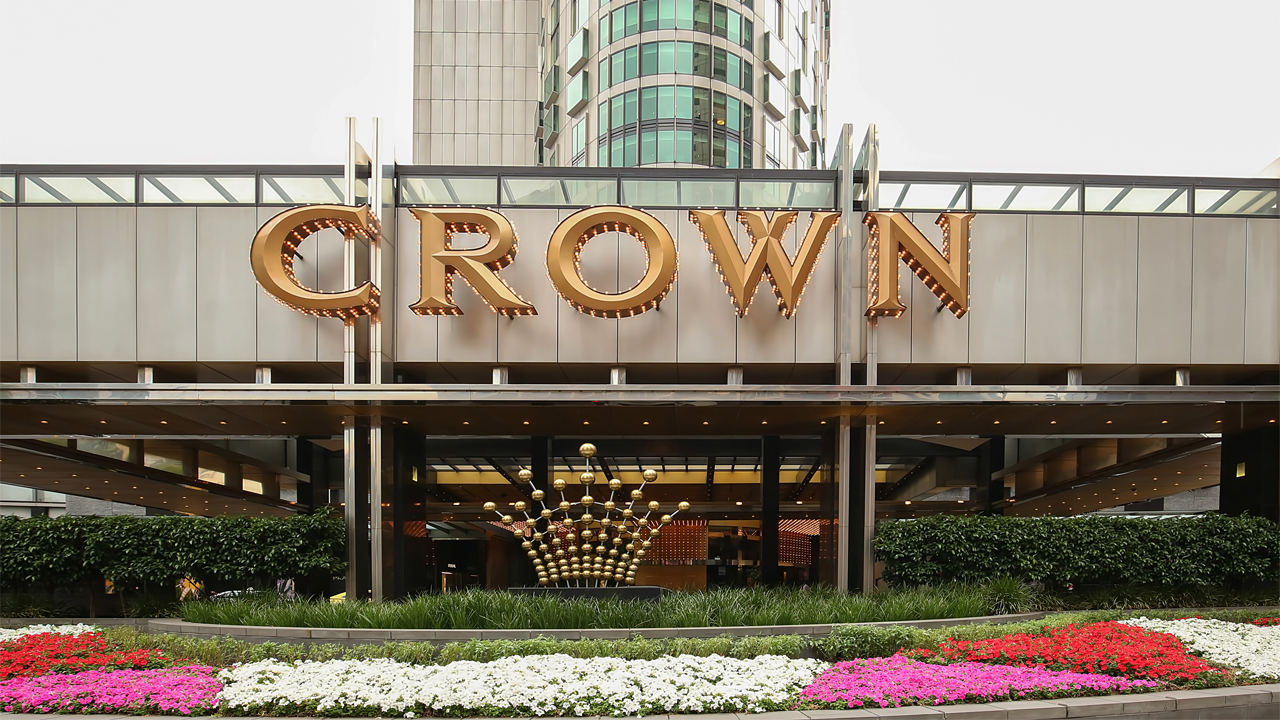 Revenue performance in Crown’s Australian operation took a 5.4 per cent hit during the fiscal year, coming in at $2.95 billion. Additionally, the VIP program turnover sunk 26.1 per cent to $38 billion.

Crown’s Executive Chairman, John Alexander, said the main reason revenue dropped was due to the decrease in VIP program play. However, he pointed out main floor gaming revenue marginally increased by half a percent.

John expressed to the market the resort’s contributions to the Australian economy, and condemned the media’s recent reports, which have seen Crown accused of overlooking criminal activity at its casinos.

“During the 2019 financial year, Crown again made a major contribution to the Australian economy through its role in tourism, employment, training and its corporate responsibility programs,” John said.

“Crown’s contributions risk being overshadowed by recent media reporting which has unfairly sought to tarnish Crown’s reputation,” he continued.

He went on to highlight how Crown is kept to strict regulations by state gaming regulators and government watchdogs, such as AUSTRAC.

The casino giant is currently being investigated by a number of regulators following media accusations of its malpractice.

“Crown has zero tolerance for criminal elements and we view these inquires as an opportunity to continue our cooperation with regulators and other agencies,” John said.

Shareholder’s will receive a final dividend of $0.30 per share, bringing the total for the year to $0.60 per share.