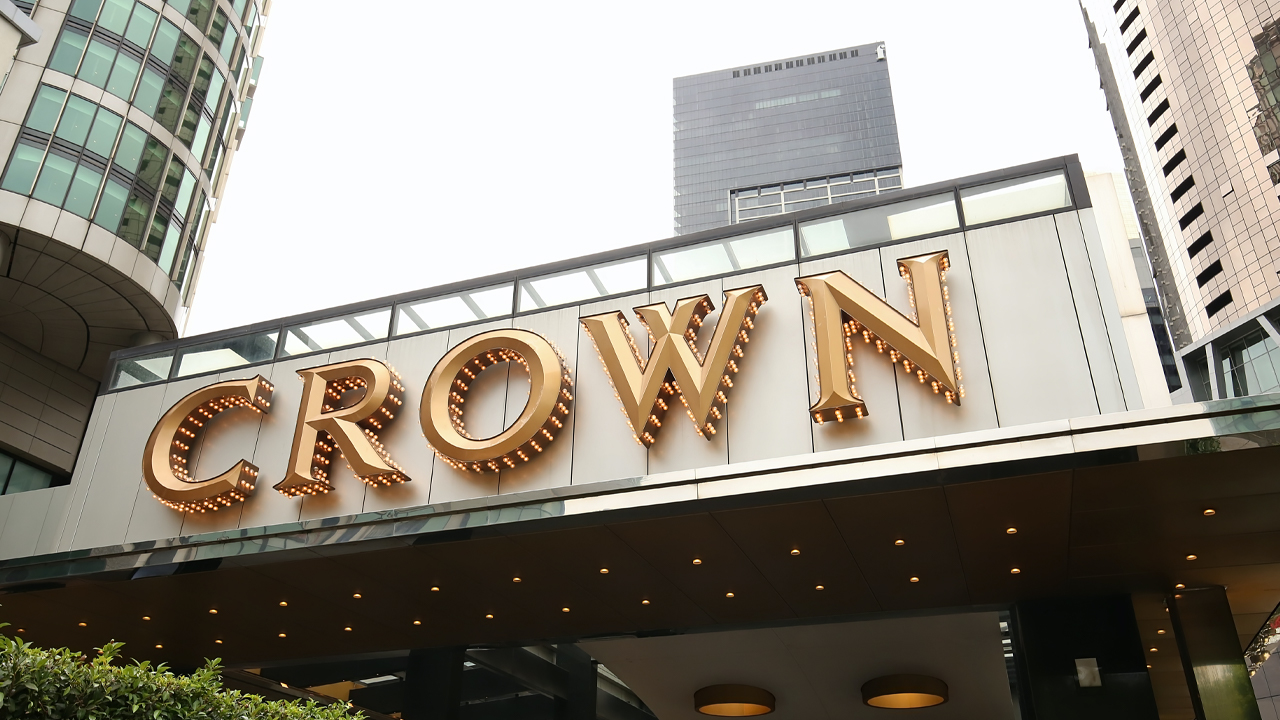 Former Liberal party senator Helen Coonan had 22.9 per cent of voting shareholders oppose her re-election to the board. Shareholders voiced concerns that they feel Helen is too busy for her position at Crown.

As it stands, Helen is on the board of at least eight establishments, of which many are long term positions.

Prominent media figure Harold Mitchell was faced with 27.1 per cent of voters going against his him.

The casino nearly faced a strike against adopting its remuneration report, however, it is reported one of Crown’s largest shareholders, billionaire James Packer, voted in favour allowing it to pass.

In comparison, board members John Poynton and Andrew Demetriou recieved little resistance to their re-election, with only 8.9 per cent and 6.9 per cent of votes cast against them respectively.

A number of reports have linked the casino to crime syndicates and illegal activity, which Crown continues to forcefully deny.

“Let me be clear – Crown does not tolerate any illegal activity by its employees or its patrons,” John said.

At today’s general meeting, Crown was direct with shareholders, outlining the 100 plus pieces of legislation, regulations and government authorised polices it adheres to.

In response to shareholders who are unimpressed by Crown’s handling of these accusations, Helen pointed out she has chaired eight meetings regarding response and action to be taken against the media.

Crown’s earnings before interest, tax, depreciation and amortisation for the 2019 financial year were down 8.7 per cent to $802 million and profit after tax is down 4.7 per cent to $369 million.

Decreases in the VIP program is a major cause for earnings and profit drops, according to Crown.

Crown’s share price has recorded small growth today, up 0.66 per cent at market close, currently sitting at $12.25 per share.