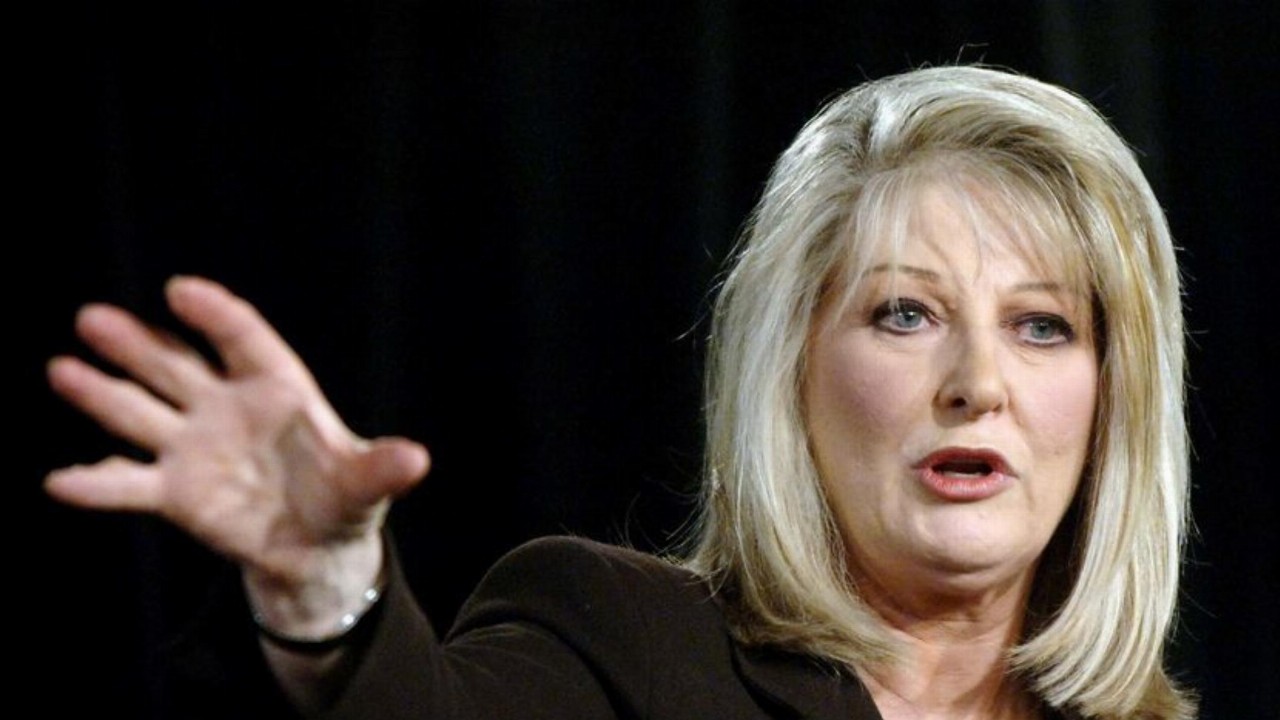 Crown Resorts (CWN) has appointed Steven Blackburn as its Chief Compliance and Financial Crimes officer after its Barangaroo casino opening was delayed.

The resorts giant poached the new recruit from National Australia Bank (NAB), where he served as Chief Financial Crime Risk Officer and Group Money Laundering Reporting Officer. Prior to that, he was Chief Anit-Money Laundering Officer for Toronto's CIBC Bank.

Crown's latest hire joins the team as it begins to mitigate the fallout from the Bergin inquiry. In a surprising about-face in late November, the company conceded it was likely money laundering had occurred across two of its bank accounts.

"Crown accepts that there were funds deposited into the Riverbank and Southbank accounts that Initialism has found to be indicative of 'cuckoo smurfing'— it is indicative of a form of money laundering," Crown's counsel Robert Craig, SC, said at the time.

As a result, the New South Wales gaming regulator ruled that Crown was unfit to hold a gaming licence until a full review is completed in February.

Now, Crown awaits Commissioner Patricia Bergin's final verdict, which will determine if and when its Sydney casino can open its doors. In the meantime, the ASX 200-lister will prepare Steven to step into his new role on March 1, 2021.

"I am very pleased Steven has agreed to join Crown. This appointment is a further significant step forward in strengthening our compliance and anti-money laundering functions," Crown CEO Ken Barton commented today.

"Steven is an experienced compliance executive and his substantial technical expertise and global perspectives will position him well to take a leadership role in driving further improvements through the business," he continued.

"Steven’s appointment, with a direct reporting line to the Board, represents the board’s commitment to overseeing improvements across all areas of compliance and we look forward to working with him," Crown Chair Helen Coonan stated.