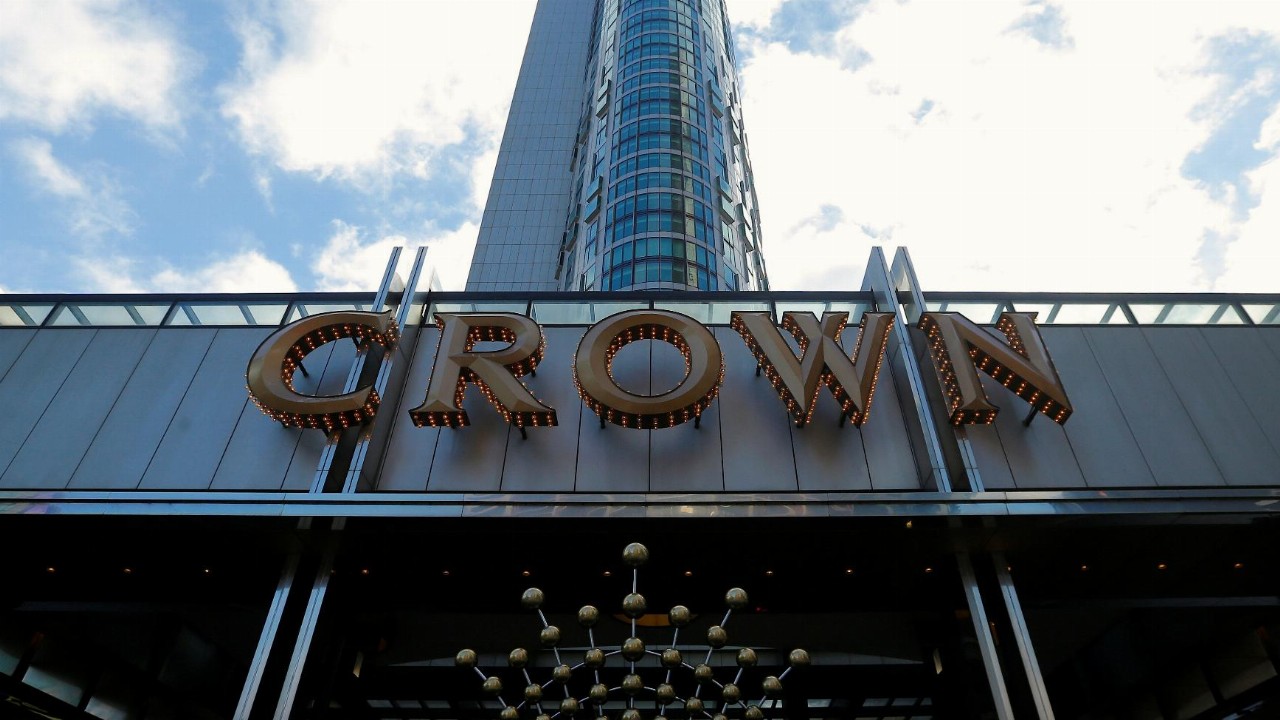 Battered and bruised, Crown Resorts (CWN) has unveiled an underwhelming set of financial results for a year that most shareholders might rather forget.

For the 12 months ending June 30, the flailing casino giant saw a 31.3 per cent drop in revenue to just over $1.5 billion, while earnings before interest, tax, depreciation and amortisation (EBITDA) for the period fell 77.4 per cent to $114.1 million.

As a result, Crown posted an after-tax loss of $261.6 million compared to a profit of $79.5 million last year.

Interim chairman Jane Halton described it as a “challenging year” with intense regulatory scrutiny and unprecedented impacts on business operations.

“Looking ahead, COVID-19 continues to create uncertainty, with variable operating restrictions remaining a feature of everyday life and likely to continue to materially influence business performance,” she said.

“Notwithstanding the current challenges facing the business, we remain optimistic and believe that Crown has a truly special portfolio of assets.”

“Crown Melbourne’s gaming operations were closed for a large part of the financial year and, when open, gaming facilities were subject to ongoing operating restrictions,” CFO Alan McGregor said.

“Conversely, Crown Perth delivered strong performance during the financial year. Crown Perth re-opened with restrictions towards the end of June 2020 and remained open for the entirety of the first half, trading above expectations.”

Crown Sydney opened in a restricted capacity in late December last year. While gaming operations are yet to begin while the company “continues its consultation process with ILGA on suitability,” apartment sales at the complex — as well as pre-sale commitments — have generated more than $1 billion to date.

No dividend has been declared and future distributions, according to this morning’s announcement, “will be subject to the Board’s assessment of Crown’s financial position at the appropriate time.”

Notably, Crown also said it was no longer in discussion with Oaktree Capital regarding a takeover proposal that was revealed on June 15.

A separate takeover bid from The Star Entertainment Group was also dropped in late-July.