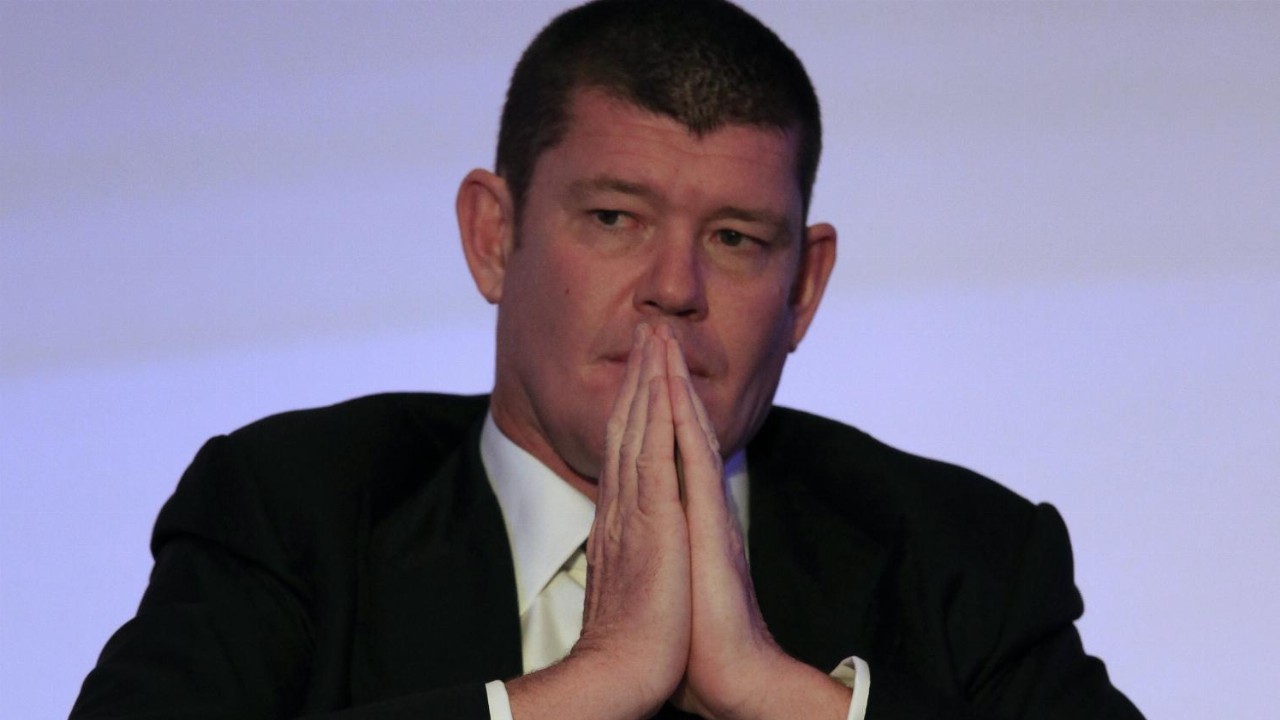 Crown Resorts (CWN) has received a modified funding proposal from Oaktree Capital, which could be used to buy back shares held by its largest shareholder James Packer.

According to a statement released this morning, Oaktree has offered a seven-year $3.1 billion facility to the flailing gaming giant consisting of two tranches: a private loan worth $2 billion and a $1.1 billion loan convertible into new shares, which would be issued by Crown.

The convertible component would allow Oaktree to acquire the new shares at a price of $13 each n specified circumstances, including at any time after the first anniversary of the facility provided that the Crown share price is above $13.00 (based on a 30 day volume weighted average price, or VWAP). However the number of shares issued to Oaktree would be capped at an amount that ensures the Los Angeles-based asset manager cannot hold more than 10 per cent of Crown’s shares on issue.

The revised offer is slightly higher than an earlier one that was put forward in April and focuses largely on funding “a selective buyback” of Packer’s 37 per cent stake, which he owns via his holding company, Consolidated Press Holdings.

Meeting those standards could be difficult for Packer after he made what the report called a “disgraceful and shameful threat” to a businessman advising on a potential privatisation of Crown.

Oaktree’s revised deal comes only a couple of weeks after Crown formally dismissed a separate proposal from Blackstone Group, under which the US private equity firm offered to acquire all of Crown’s shares at $12.35 each.

Another proposal from Star Entertainment Group — in which Star said it would exchange 2.68 of its own shares for each individual Crown share, valuing Crown’s stock at more than $14 each — is still under review.

Crown says it has not yet formed a view on the merits of Oaktree’s new offer and that its shareholders are not required to take any action at this stage.