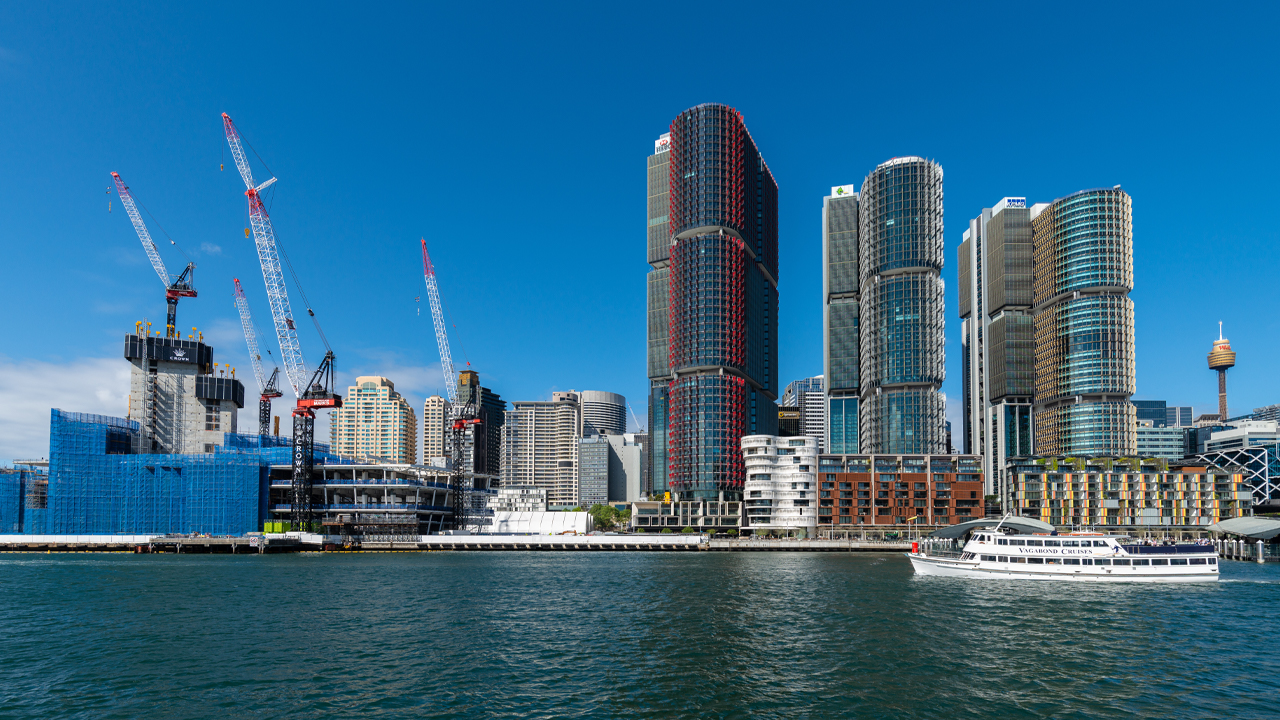 The casino giant and state builders had been in a dispute since last year regarding the obstruction of views at Crown’s new Sydney resort.

Last August, Crown lodged a case against Infrastructure New South Wales – which was then called the Barangaroo Delivery Authority (BDA) – with the NSW Supreme Court.

BDA supplied construction work at Crown’s new development and it was claimed the state builders broke contractual obligations when a new development, to be built by BDA, would go up in front of the six-star resort.

In December, Justice Robert McDougall ruled in favour of Crown, on the grounds that BDA had indeed broken its contractual obligations by obstructing views of the Sydney Harbour Bridge and Opera House.

“The Supreme Court of New South Wales has declared that the Barangaroo Delivery Authority has breached the development agreements between its Crown Sydney Property…This was because [BDA] had considered various bids to develop Central Barangaroo without first discussing and negotiating with Crown,” Justice McDougall said in his summary.

Earlier this year, the NSW government decided to appeal the decision, which has led to Crown settling the dispute.

Crown is keeping the terms of the settlement private, however, stated it gets to keep the views of Sydney’s Harbour.

The resort is expected to be complete by early 2021.

Crown’s share price is up fractionally today, at a 0.49 per cent increase, currently sitting at $11.34 per share.