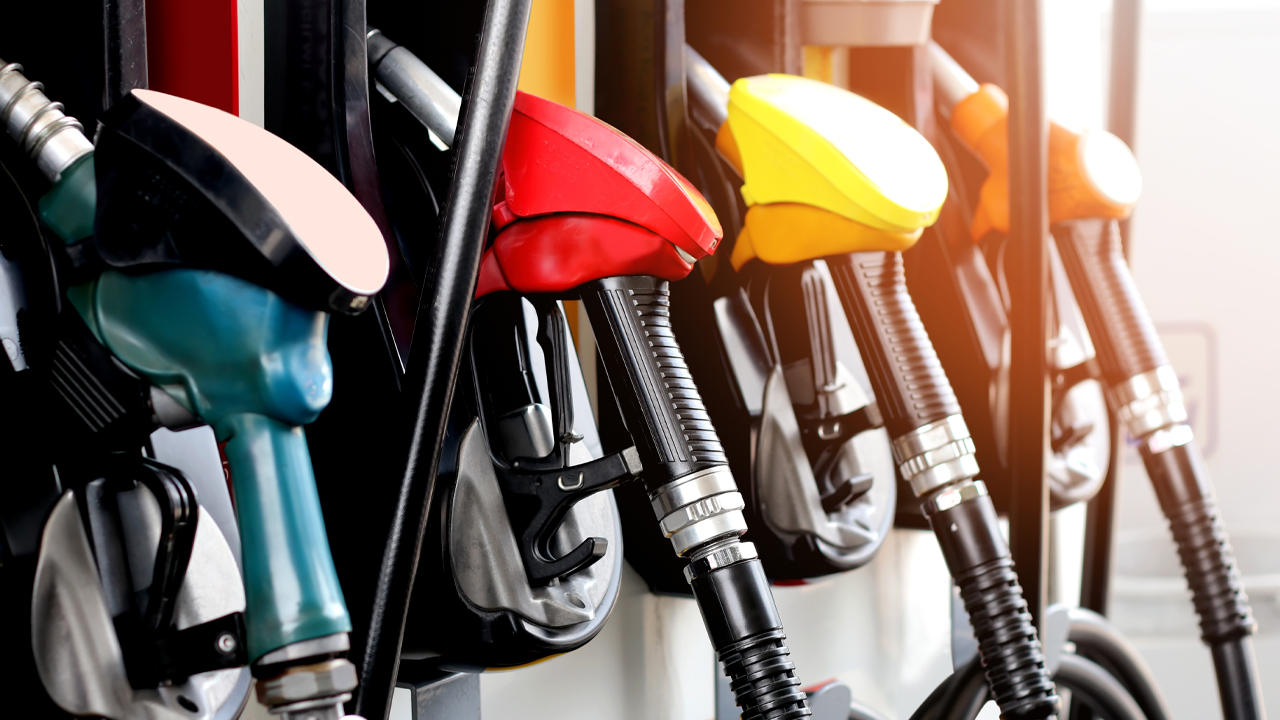 ASX SPI200 index futures declined 13 points or 0.2 per cent to 6664 as crude recorded its biggest one-day rise in history in the aftermath of drone attacks on Saudi oil facilities.

US stocks retreated as investors weighed the economic risk of higher fuel prices and the danger the attacks may drag the West into another conflict in the Middle East. The S&P 500 slipped nine points or 0.31 per cent as gains in oil companies were outweighed by declines in airlines, automobile manufacturers and industrials. The Dow fell 143 points or 0.52 per cent to end an eight-session winning run. The Nasdaq lost 23 points or 0.28 per cent.

Prices at the pump look set to rise in the weeks ahead after Saturday’s drone attacks temporarily knocked out five per cent of the world’s crude supply. Saudi officials hoped to restore about a third of lost production by this morning. Overnight, Iran rejected US claims that it was behind the attacks.

The price shock threw up some clear winners and losers in the US. Dow components Exxon Mobil and Chevron both gained at least 1.5 per cent. Defence contractors Lockheed Martin and Raytheon added more than 2 per cent. American Airlines slumped 7.28 per cent. General Motors gave up 4.25 per cent after carmakers went on strike.

The ASX 200yesterday shrugged off the oil shock, inching up four points or less than 0.1 per cent. The local index is viewed by some international investors as a “commodity proxy” and may therefore escape the worst of any global sell-off in stocks.

The drone attacks overshadowed news yesterday that China’s industrial production slowed to a 17-year low last month as the trade war with the US took its toll. Iron ore fell $1.35 or 1.4 per cent to $US97.75 a tonne. BHP jumped 3.15 per cent yesterday in Australian trade but traded mixed in overseas action. The company’s US-listed stock gained 0.23 per cent but its UK-listed stock retreated 0.66 per cent. Rio Tinto shed 2.19 per cent in the US and 2.1 per cent in the UK.

Most industrial metals declined as the soft Chinese data added to demand fears posed by higher energy prices. Copper on the London Metal Exchange declined 1.8 per cent in final open-outcry trading. Aluminium gave up 0.9 per cent, lead 0.4 per cent, nickel 2.1 percent and zinc 0.8 per cent. Tin rose 4.1 per cent.

Gold claimed its highest finish in a week, rising with bonds and other traditional havens. December gold settled $12 or 0.8 per cent ahead at $US1,511.50 an ounce.

The dollar came under mild pressure from the Chinese data, easing almost a fifth of a cent to 68.64 US cents.

Turning to the day ahead, the minutes from the last Reserve Bank policy meeting, due at 11.30am Eastern Standard Time, should provide some insight into the likelihood of further rate cuts. Quarterly house price indexes are scheduled for the same timeslot. Members of the US Federal Reserve gather tonight for the start of a two-day policy meeting, but nothing will be announced until Thursday night, Australian time.