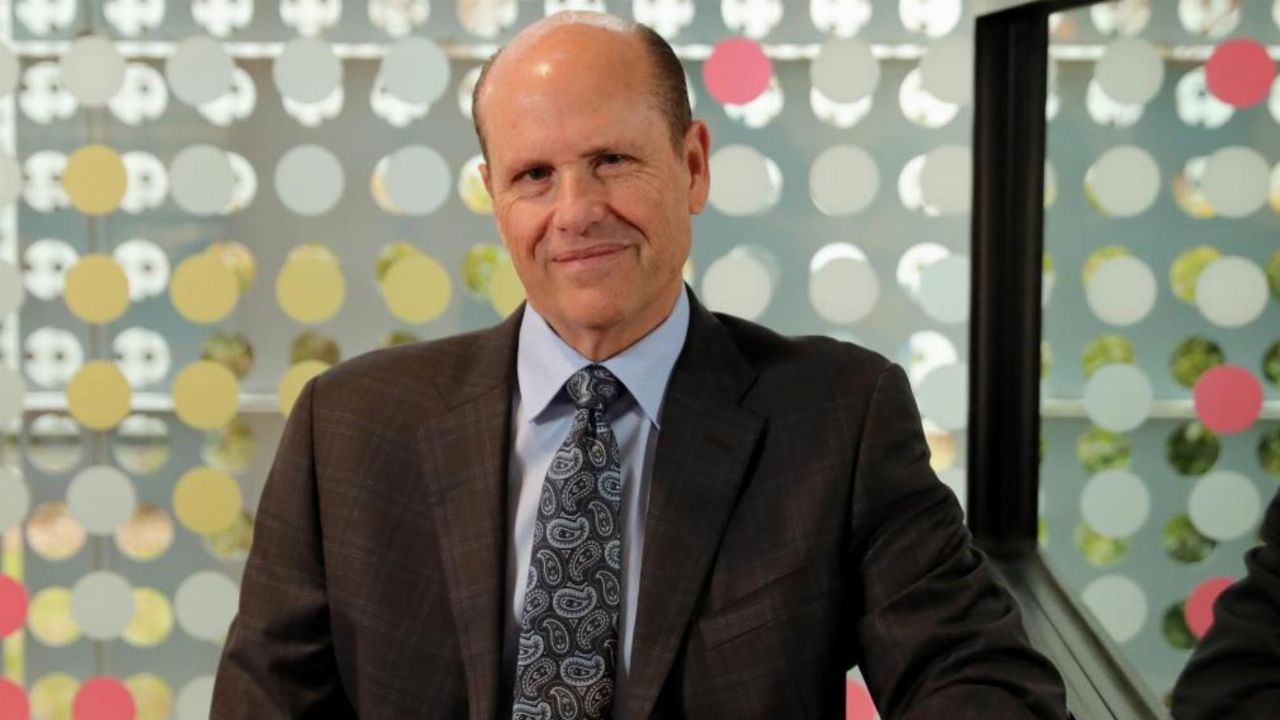 Biotech giant CSL (CSL) has agreed to acquire exclusive, global licence rights to commercialise a gene therapy candidate for haemophilia B from uniQure.

CSL will make an upfront cash payment of US$450 million (roughly A$656 million) to uniQure. This will be followed by regulatory and commercial sales milestone payments and royalties.

uniQure told its shareholders that it may be eligible for up to US$1.6 billion (roughly $2.3 billion) in milestone payments depending on how the treatment goes.

Once the transaction has been finalised, CSL will have the rights to commercialise an adeno-associated virus (AAV) gene therapy program using AMT-061 to treat haemophilia B.

AMT-061 contains an AAV5 viral vector which has shown to be safe and well-tolerated in many clinical trials. One dose of AMT-061 has shown to increase Factor IX plasma levels.

Factor IX is a naturally-produced protein that forms blood clots to stop bleeding. Unfortunately, this blood-clotting protein highly lacks in haemophilia B patients.

If AMT-061 proves to be successful in the current phase three clinical trial, haemophilia B patients would be able to have a one-time treatment to increase Factor IX plasma levels rather than frequently going through replacement therapies.

“Our vision for haemophilia B patients is to offer transformational treatment paradigms that help free them from the lifelong burden of this disease,” CSL CEO and Managing Director Paul Perreault said.

Under the agreement terms, uniQure will complete the phase three trial and scale up the manufacture for early commercial supply.

“We hope that it provides patients with an alternate best-in-class treatment option, building on our legacy of delivering lifesaving innovations in hematology,” Paul stated.

This deal strongly aligns with CSL’s strategy of expanding its gene therapy portfolio.

Company shares are up a slight 0.51 per cent and trading for $293.86 each just before market close.