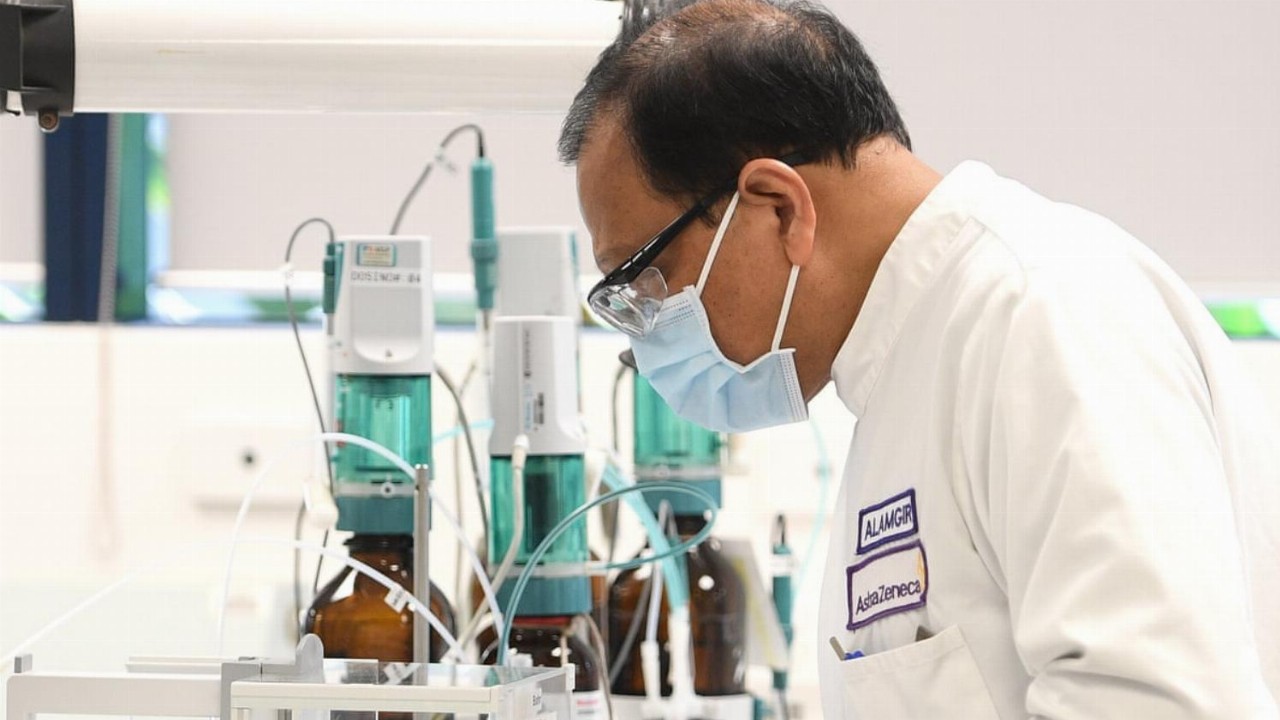 Hopes of an Australian-made COVID-19 vaccine have been sunk after CSL and the University of Queensland (UQ) decided not to progress to phase two trials.

Early indications showed the vaccine did everything it was supposed to do, with a “robust” response to the virus and a “strong safety profile,” according to CSL.

The problems started with the vaccine’s “molecular clamp” component, where phase one data showed the generation of antibodies toward the clamp.

Those antibodies have the unfortunate side-effect of causing false positive results for a range of HIV tests.

While the mechanism was understood before the trial and patients were warned about the possible false positive results, the unfortunate by-product of the body’s immune response was enough to sink the trial.

CSL says to roll out such a vaccine across a broad population would require “significant changes […] to well-established HIV testing procedures in the healthcare setting.”

There was no actual HIV risk to patients whatsoever — the false positives were purely a quirk of testing techniques.

Nonetheless, after consultation with the Australian government, it has been decided the trial won’t proceed to the next stage.

Overall, 216 patients were enrolled and administered the UQ-CSL v451 COVID-19 vaccine in the phase one trial.

While phase two has been cancelled, phase one data will still be gathered and submitted for peer review.

Scientists are looking to see how long the virus-resistant antibodies last after inoculation, with early data showing levels already falling.

UQ vaccine co-lead Professor Paul Young says although it was possible to reengineer the vaccine, the team did not have the luxury of time.

“Doing so would set back development by another 12 or so months, and while this is a tough decision to take, the urgent need for a vaccine has to be everyone’s priority,” Professor Young said.

“I said at the start of vaccine development, that there are no guarantees, but what is really encouraging is that the core technology approach we used has passed the major clinical test. It is a safe and well-tolerated vaccine, producing the strong virus neutralising effect that we were hoping to see,” he continued.

“So we will continue to push forward and we are confident that with further work the Molecular Clamp technology will be a robust platform for future vaccine development here in Australia and to meet future biosecurity needs,” he added.

The Chief Scientific Officer for CSL, Dr Andrew Nash, says the company will now focus on manufacturing the Oxford/AstraZeneca vaccine for Australian rollout instead.

“Manufacture of approximately 30 million doses of the Oxford/AstraZeneca vaccine candidate is underway, with first doses planned for release to Australia early next year,” Dr Nash said.

“In addition, CSL has agreed at the request of the Australian Government to manufacture an additional 20 million doses,” he added.

CSL says it doesn’t anticipate any change to its financial guidance for the 2021 financial year.