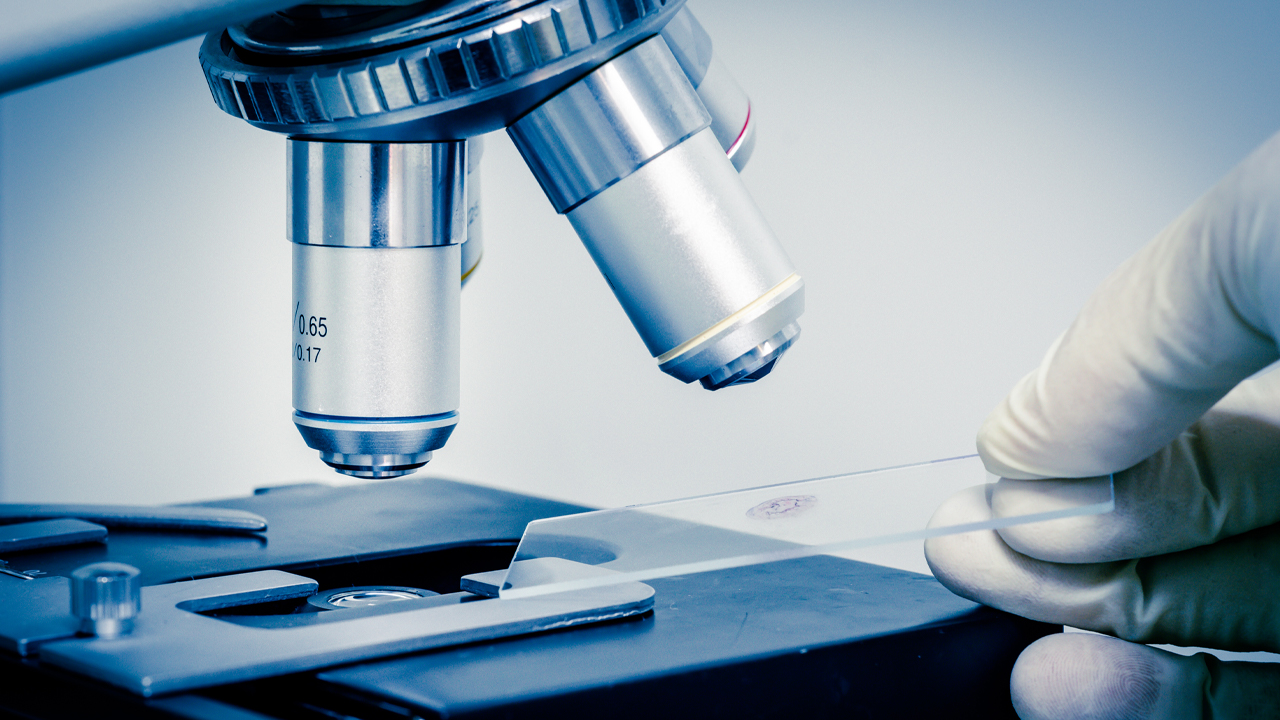 The ASX is in recovery mode as the U.S. is postponing imposing more tariffs on China, deescalating trade war tensions for now.

Most industries are in the green on the Aussie market today, including tech, health care and consumer discretionary.

However, communications, consumer staples and finance stocks as an industry are down.

Mining giants Rio Tinto and BHP’s share prices are on the rise today, rising 3.33 per cent and 1.14 per cent, respectively.

Out of the big four banks, Commonwealth is down this morning, ANZ is unchanged from yesterday’s close, and NAB and Westpac are in the green.

Biotech company CSL is making big moves after informing the market its profits are up to $2.8 billion. CSL’s share price is up 5.81 per cent, currently sitting at 232.25 per share.

European markets responded similarly to having the pressure valve relieved. DAX climbed 0.60 per cent and Stoxx 600 is up 0.54 per cent.

Over in Asia, the Nikkei, Hang Seng and Asia Dow are also trading at a high, giving hope that trade disputes between the U.S. and China may eventually come to an end.