CSL’s $2.8B yearly profit shoots the biotech giant’s shares to an all-time high 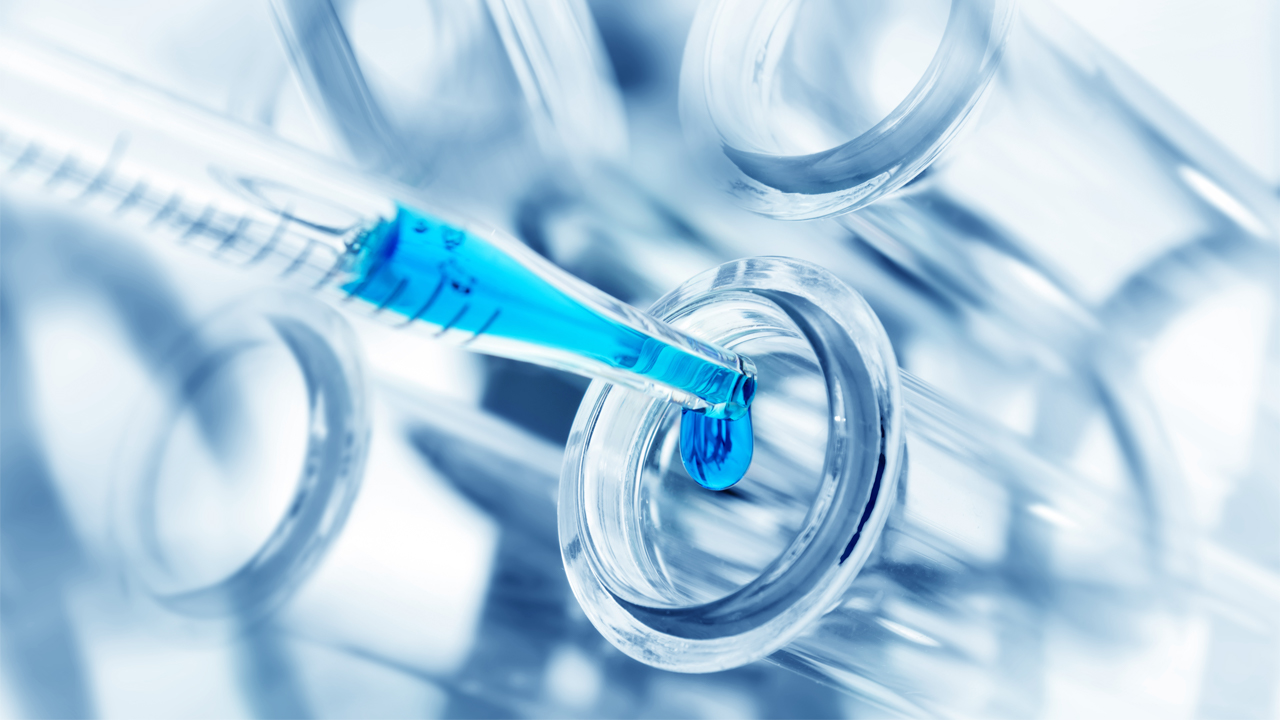 CSL shares reached an all-time high today, trading for as much as $235.26 apiece after the company announced it is expecting its net profit to grow by 7 to 10 per cent this financial year.

The company’s profits increased 17 per cent to US$1.91 billion (A$2.81 billion) in the recent financial year, which was within the market expectations.

An increase in demand for its blood-based therapies helped increase yearly revenue 11 per cent to US$8.41 billion.

CSL is a leader in global biotechnology. The company develops and delivers innovative medicines that save lives, protect public health, and help support people with life threatening medical conditions.

The company creates treatments for immunodeficiency and bleeding diseases such as hemophilia.

It is also one of the world’s biggest suppliers of flu vaccines. This year, seasonal flu vaccine sales grew 19 per cent.

CSL CEO Paul Perreault is pleased with the yearly results.

“I am pleased to report a robust result given it follows a very strong comparative period,” Paul said.

The company’s Privigen and Hizentra products were both approved in American treatment therapies in 2018. Over the financial year, CSL’s immunoglobulin (antibodies) portfolio was the company’s largest franchise. It performed exceptionally well, with Privigen sales growing 23 per cent and Hizentra sales up 22 per cent.

“In part, driving the growth in demand has been our new CIDP (Chronic Inflammatory Demyelinating Polyneuropathy — a debilitating neurological disorder) indication for Hizentra and the inclusion of this indication for Privigen in the U.S. market,” Paul said.

Helping drive profits was Albumin sales into China, which became particularly popular in the second half of the year.

Albumin is a protein made from the liver and makes up about 60 per cent of the total protein in the blood and plays many roles in the body.

On top of this, demand for CSL’s plasma and recombinant products continues to be strong. Thirty new plasma collection centres opened in the U.S. last financial year.

“We expect to again outpace the market in growing plasma collections and plan to open around 40 new collection centres in FY20,” Paul said.

In June, CSL announced it would incur a “one-off” hit of between US$340 million and US$370 million on financial year 2020 albumin sales as it moved to its own model for distribution in China.

“CSL will transition to a direct distributor model in China, bringing distribution into line with our global operating model for major markets. This will have a one-off financial effect on FY20 albumin sales, which are expected to reduce by approximately $340 – $370 million,” Paul said.

CSL’s share price has dropped slightly since its peak this morning, but shares still trade 6.31 per cent up from their previous close. As at 2:38pm AEST, CSL’s share price is sitting at $233.34 per share in a $105.69 billion market cap.