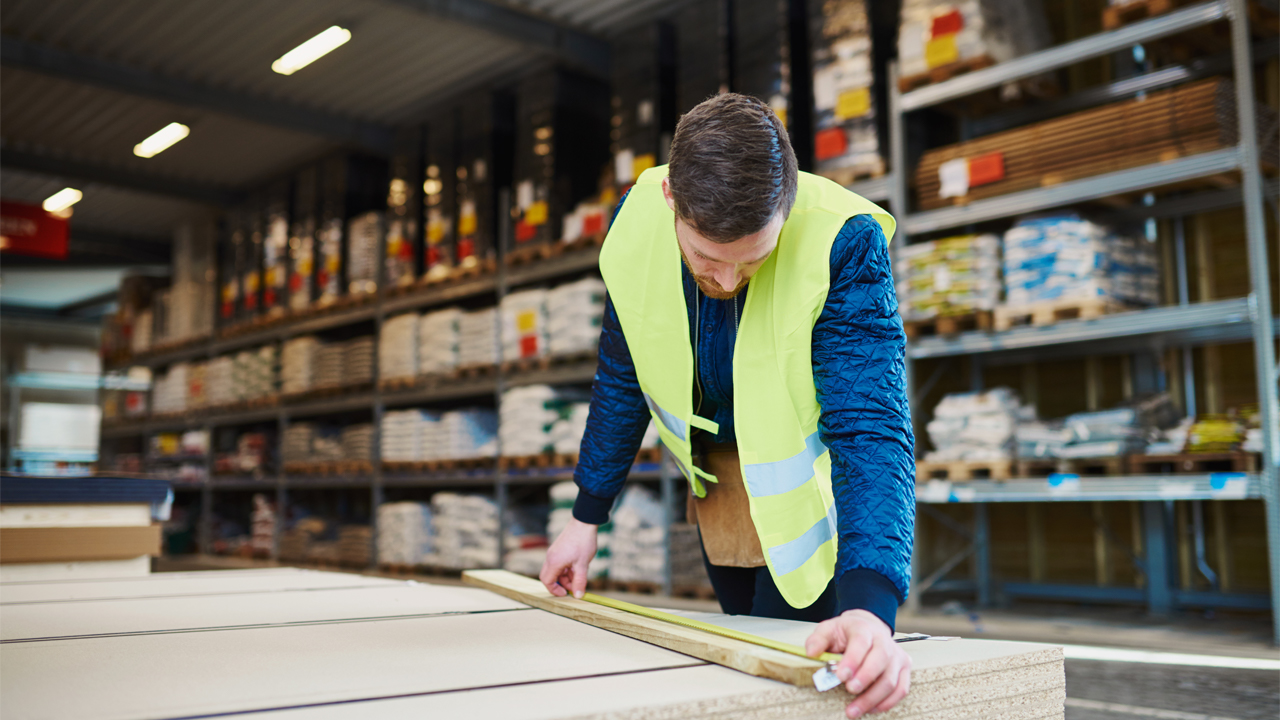 Building supplier CSR reported its profits slid 19 per cent during the half year leading to September 30, and now total $68.8 million.

In early trade, the company’s share price fell roughly five per cent. However, shares are battling back up and currently sitting 0.72 per cent in the green.

Other components of CSR’s financial performance also took a hit, with earnings before interest and tax down 18 per cent. According to the company, this is due to slower market activity.

Despite the loses in profits, the company advised the market it is still an increase when compared to the previous corresponding period.

Shareholders will still have something to look forward to, with half-franked dividends of 10 cents per share set to be paid and CSR also shelling out a special four cent dividend.

During the half year, CSR has begun operations at its new $75 million factory specialising in autoclaved aerated concrete.

Additionally, it sold its 20 hectare holding at Horsley Park for $140 million. As it stands, the company has $142 million in cash.

Shares in CSR are currently trading for $4.17 each at midday trade.

CSR by the numbers