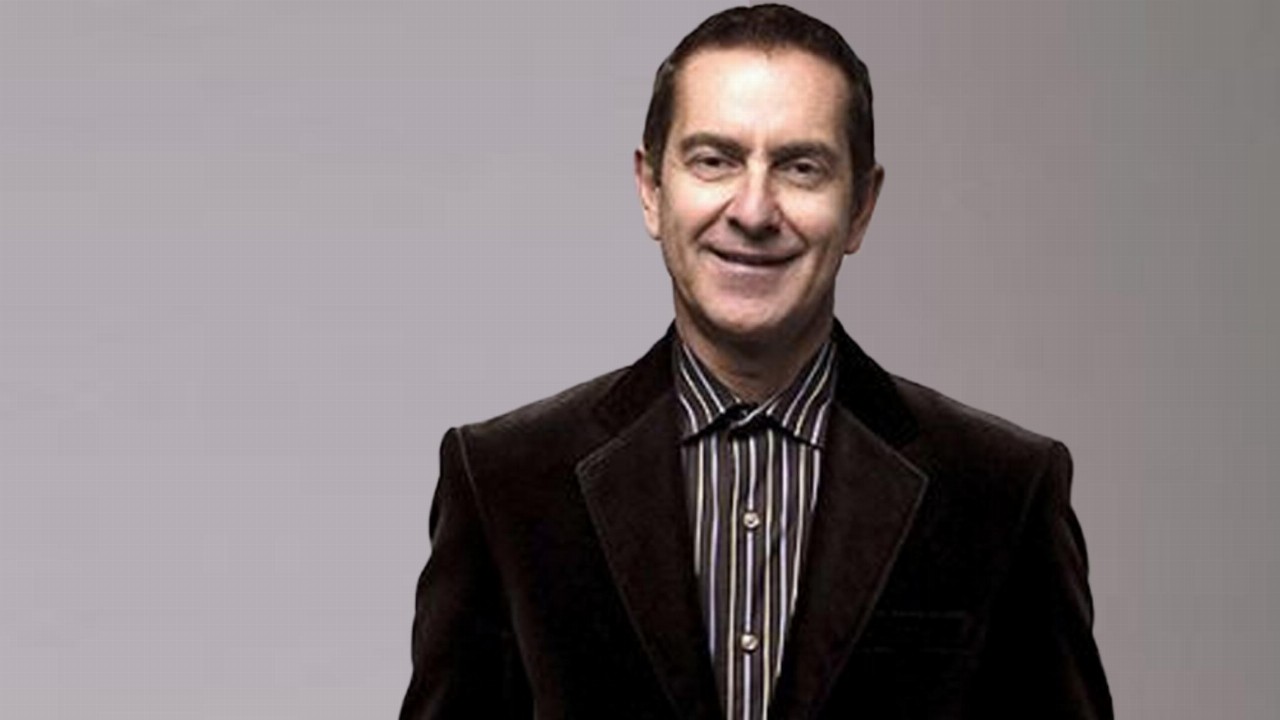 The project is located about 40 kilometres west of the town of Wiluna and about 700 kilometres from Geraldton Port.

CuFe Executive Chairman Tony Sage said the project hiatus came to an end on the back of a rebound in iron ore prices and a reduction in sea freight rates.

“We’ve focused on cost and cashflow management over the last quarter while prices have been weaker and start this quarter in a solid position, with the mine fully operational and poised to benefit from the stronger prices expected in coming months,” he said.

First ore was delivered to the JWD plant on January 7 and crushing, screening and haulage of newly mined material had commenced.

CuFe said it realised hedge gains of US$5.8 million (A$8.04 million) for the December quarter and was taking advantage of the improved market conditions by entering further hedges.

The next iron ore shipment is due to set sail later this month to a new customer in South-East Asia.

It will be a part cargo, comprising product from both the JWD and C4 iron ore mines. C4, located in Wiluna, is owned by CuFe’s JWD joint venture partner GWR Group.

CUF by the numbers