This marks the company’s first drilling program after listing on the ASX on September 10 after raising $6 million through an IPO.
ASX:CPO      MCAP $6.899M 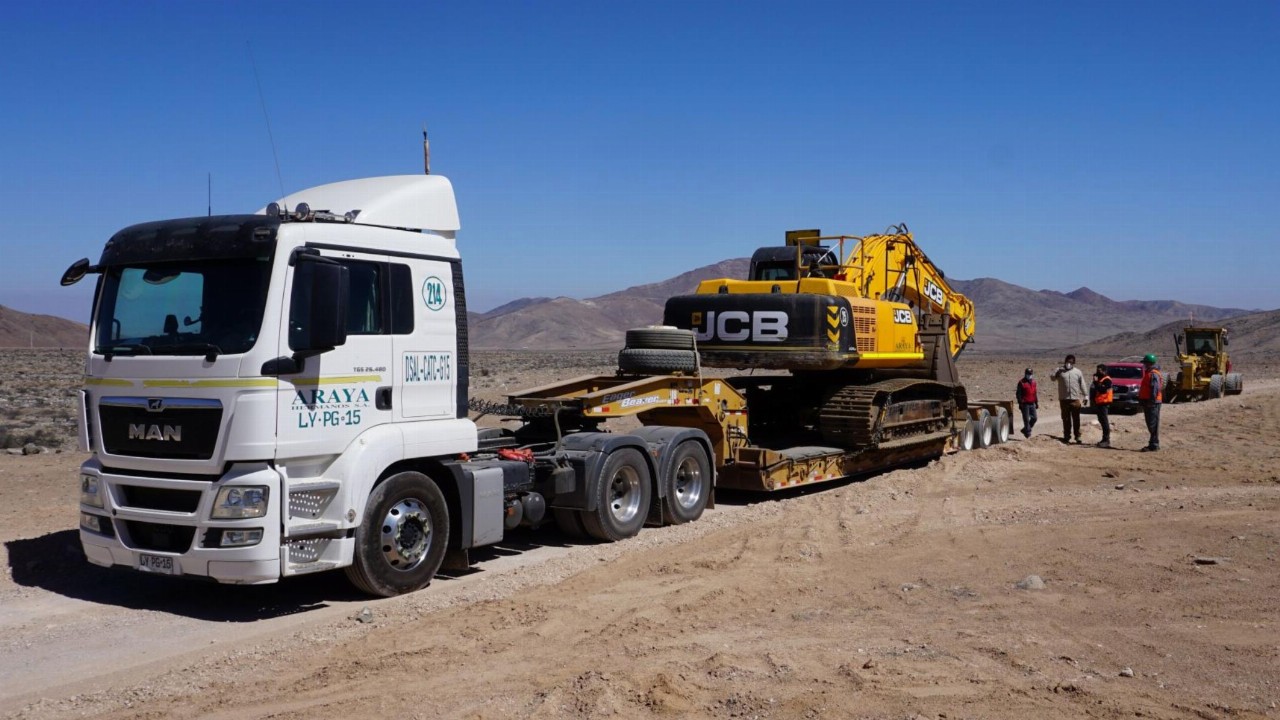 The recently listed company only began trading on the ASX on September 10 after raising $6 million in an oversubscribed initial public offer undertaken at an issue price of 20 cents per share.

Upon listing, the materials stock flagged its plans to conduct diamond drilling at the project which is located in the Atacama Fault System near the world-class Candelaria mine.

The 3200-metre program is designed to test high-grade copper mineralisation as well as test high- priority geophysical targets which were discovered during previous survey work.

Managing Director, Max Tuesley, was pleased to get this program underway.

“With the ASX listing now complete, we have mobilised our highly experienced
exploration team to site and look forward to reporting the results of this drill program which will test several targets over the 6km-long mineralised trend at our Las Petacas Project,” he said.

“Our team on site is already finding new zones of visible surface copper mineralisation during drill pad construction which is really exciting.”

Culpeo Minerals looks forward to reporting the results in the coming weeks.