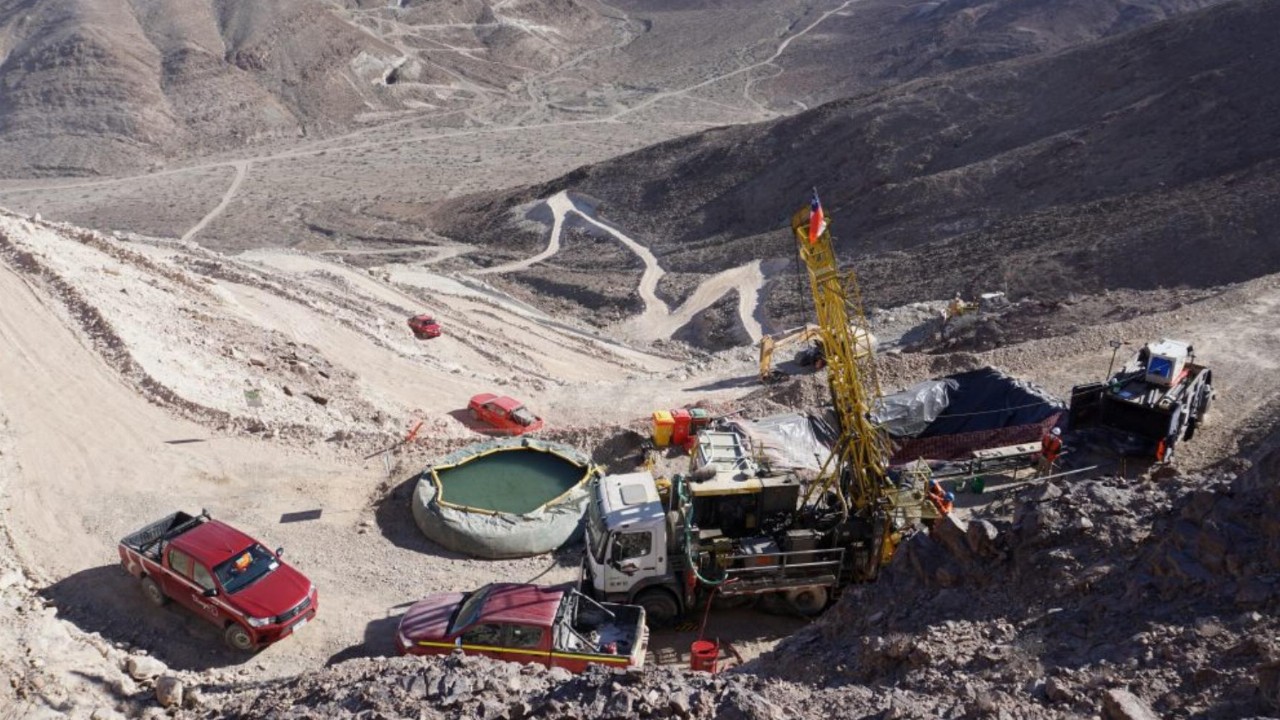 The company is undertaking a diamond drilling program at the project with eight holes, totalling more than 2700 metres, completed so far. Of these, five were drilled at the Peta 1 prospect and three holes targeted anomalies at the Diego prospect.

Notably, there remains significant potential to unlock further mineralisation since the remainder of the six-kilometre mineralised trend is yet to be drilled.

Managing Director Max Tuesley was pleased with the drill results.

“The excellent results from the second and third holes at Peta 1 have highlighted the shallow, high-grade nature of the copper mineralisation at the prospect,” he said.

“With these new assay results, the company is confident that it has now uncovered a large copper-gold system within the Las Petacas project.”

Assays are pending for two holes and the maiden drilling program is ongoing.