CVN’s Dorado-2 well living up to the name 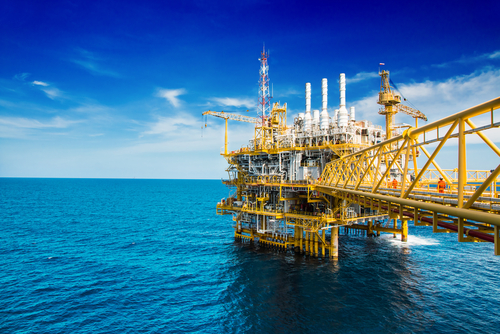 Explorers of Carnarvon Petroleum have caught the attention of shareholders this morning after they announced positive results from its Dorado-2 oil well.

The company stated in an ASX release that the well was holding ‘similar reservoirs’ to its famous Dorado-1 well, showing a roughly measured depth at 4,500 metres of oil and counting.

Drilling has been underway on site since 6:00am this morning at a drilling hole size of 8 inches by half an inch measurement.

Definitive results at Dorado-2 will be assessed once a depth of 4,548 metres is reached. The company will then obtain wireline logging information over the complete section. The process will include fluid sampling and pressure testing.

Wireline logging on site will allow the company to assess oil quality, to be announced to shareholders as soon as possible. Further work on the core past the 4,548 metre depth will not commence until wireline logging analysis is complete.

In July 2018, the company’s Dorado-1 well made headlines after reaching depths of 4,044 metres in depth on first drilling, cementing a milestone and legacy for the company.

Dorado-1 and 2 are both 80 per cent owned by land owners the Quadrant Group, with the remaining 20 per cent interest owned by Carnarvon Petroleum.

“I hope I’m not overstating this or overselling it, but [Dorado-1] something I’ve never seen in a 35-year career” said Quadrant Executive Fred Wehr at the time.

The Dorado-2 well is located 160 kilometres north-northeast of Port Hedland, 2.2 kilometres in distance from the Dorado-1 discovery.

Today’s news prompted a 7.14 boost for CVN shares in the market, now trading at 45 cents each. The company’s market cap is currently at $563.9 million.

CVN by the numbers