CXO reports a 500 per cent increase in lithium at Finniss Project, Darwin 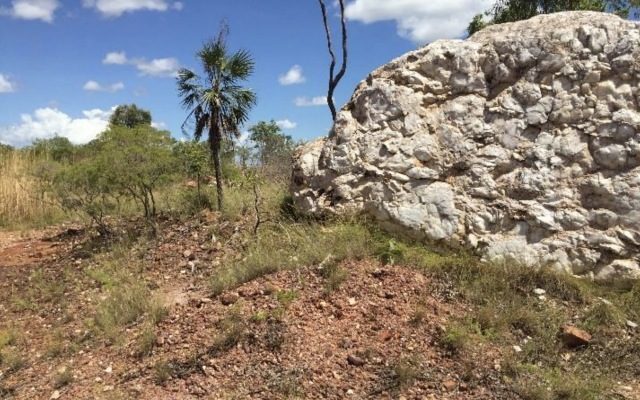 Core Lithium gained 4.55 per cent in the ASX today after announcing an increase in its lithium reserve. The company reported an expansion in lithium resources estimate to 9.63Mt at a healthy grade of 1.3 per cent.

The increase comes from the company’s flagship Finnis project, south of Darwin Port in the Northern Territory. A new deposit was located within the Finnis project. The ‘Lees’ deposit returned lithium grade results of 1.59 and 1.93 .

Adjacent to the Lees deposit, the Booths deposit also produced lithium results of 1.53 per cent, 1.24 per cent and 1.20 per cent.

The link provided between the two deposits alone is estimated to provide two-to-three million tonnes of lithium at an average grade of one per cent to 1.3 per cent.

These new results mark an increase of 500 resource increase for the project from 2018. Core Lithium Managing Director Stephen Biggs expects an increased life-span of the Finnis project as well.

“[the company] is confident in being able to rapidly build the resources in the upcoming 2019 field season, with the aim to potentially deliver more reserves for mining,”

“The huge premium offered by Wesfarmers in its recent $766 million takeover bid proposal for Kidman Resources Ltd, highlights that some of Australia’s most sophisticated investors understand the deep value currently offered in the Australian lithium industry and the significance and international interest in development ready lithium projects to the global battery and EV industry,” he said.

The company’s shares currently sit at 4.6 cents a piece. During April the company saw decrease in their market price and today’s announcement comes from a return to earlier this month.