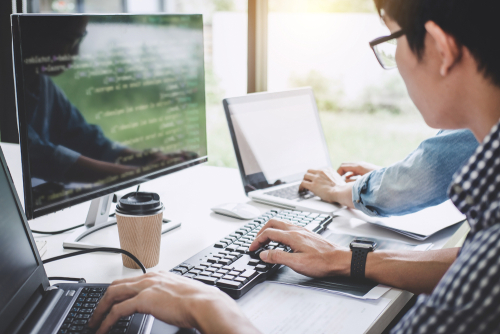 “This deal is one of several opportunities in the pipeline and endorses our decision to invest in the relationship with Cisco globally,” he said.

“We are currently conducting proof of value demonstrations with a number of other service providers across the globe and I will provide more news on these opportunities in the near future,” he said.

Company management stated the Cisco deal was part of a five-year strategic expansion plan. FirstWave said today they are currently targeting an annual revenue of $20 million over the next three years in the Asian Pacific market.

“It is a pleasing result and demonstrates the expanded sales activity which had already commenced when we announced the agreement last July. The team is absolutely delighted, and we look forward to announcing more OEM wins in the near term,” said Kirton today.

FCT shareholders enjoyed an 8.77 per cent bump this morning in the market. Shares closed at 28.50 cents yesterday and opened in the market at 31 cents. The company’s market cap currently sits at $80.02 million.