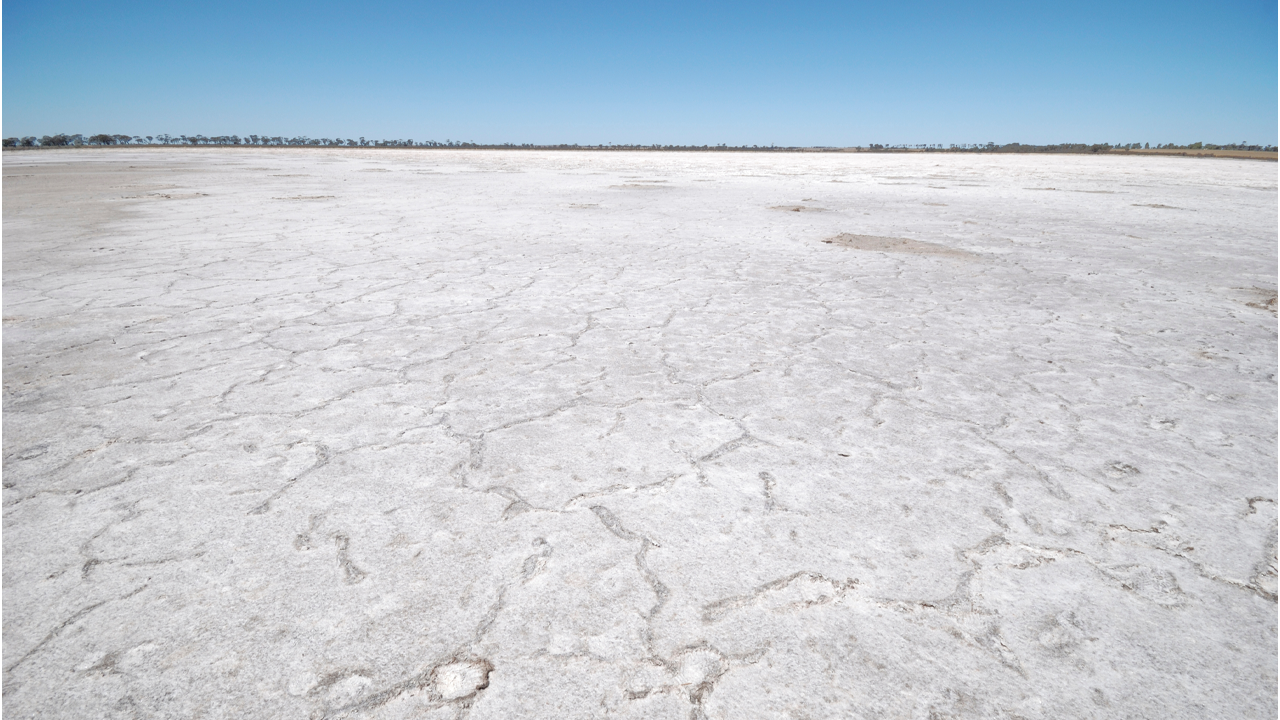 Gold Road Projects are paid $700,000 to purchase 51 per cent in Lake Grace, which sits north-east of Katanning.

Gold Road is able to expand interest to 75 per cent through an additional $500,000 within 18 months of operations.

The land spans over 6000 square kilometres and recently underwent 462 metres of drilling. Results from the 12 drill holes at the Hammerhead Prospect is still awaited by Cygnus.

The drilling was conducted after surface sampling showed a broad zone of gold mineralisation associated with nearby significant tenement: Yandina Shear.

“Our exploration partnership with Gold Road, regarded as one of Australia’s most successful gold finders over the past decade, has allowed us to explore our large prospective tenement holding more cost efficiently,” James said.

In the near future, Cygnus will share drilling results on site that took place in April. The two step-out aircore drill holes took place 800 metres north and south from known gold anomalies.

“The Lake Grace Project has generated a number of exciting gold prospects with results from the latest drilling anticipated in the next few weeks with drilling continuing into the next quarter,” he said.

Currently, a geophysical survey is being conducted at Lake Grace to expand upon 2018 survey results. The current survey spans across 75 square kilometres. The company is hoping to undertake further aircore drilling with Gold Road.

Share prices in CY5 are untouched today, remaining at 2.5 cents a share. The company’s market cap is currently valued at $1.820 million.